According to a recording released on Thursday, the North Carolina teenager accused of decapitating his mother told an emergency dispatcher that he killed her because he “felt like it.”

“I’m not going to kill them; don’t worry,” the 18-year-old suspect said when the dispatcher repeatedly asked him about two children who could be heard crying in the background.

He provided the names of his 4-year-old sister and 2-year-old brother, adding that his father was not home, and giving the dispatcher his name and cellphone number.

RELATED: A teen murder suspect held his mom’s severed head as he greeted police at the door

“Why did you kill somebody?” the dispatcher asked.

“What was she doing? Did she make you mad, or what happened?” the dispatcher asked.

“Yes, she made me mad,” he responded.

When police arrived at the home, the suspect reportedly greeted them at the door while holding his mother’s severed head in one hand and a knife in the other. His two siblings were found unharmed in the house, which is just 30 miles east of Raleigh.

Prosecutors said officials are seeking a mental evaluation of the suspect, adding that his mental issues could delay their uncovering of a motive for weeks or months. He was reportedly on four different medications for a psychiatric condition, and his public defender insists that he is mentally disturbed.

Additionally, a U.S. Immigration and Customs Enforcement spokesman has said that the suspect is an immigrant from Honduras who is living in the United States illegally. His next court appearance is scheduled for Tuesday.

After admitting to killing his mother, the teen promised a 911 dispatcher he wouldn't kill his siblings too https://t.co/u1t9hzdRYP

RELATED: A 65-year-old babysitter faces murder charges for her “frustrated” response to a fussy infant 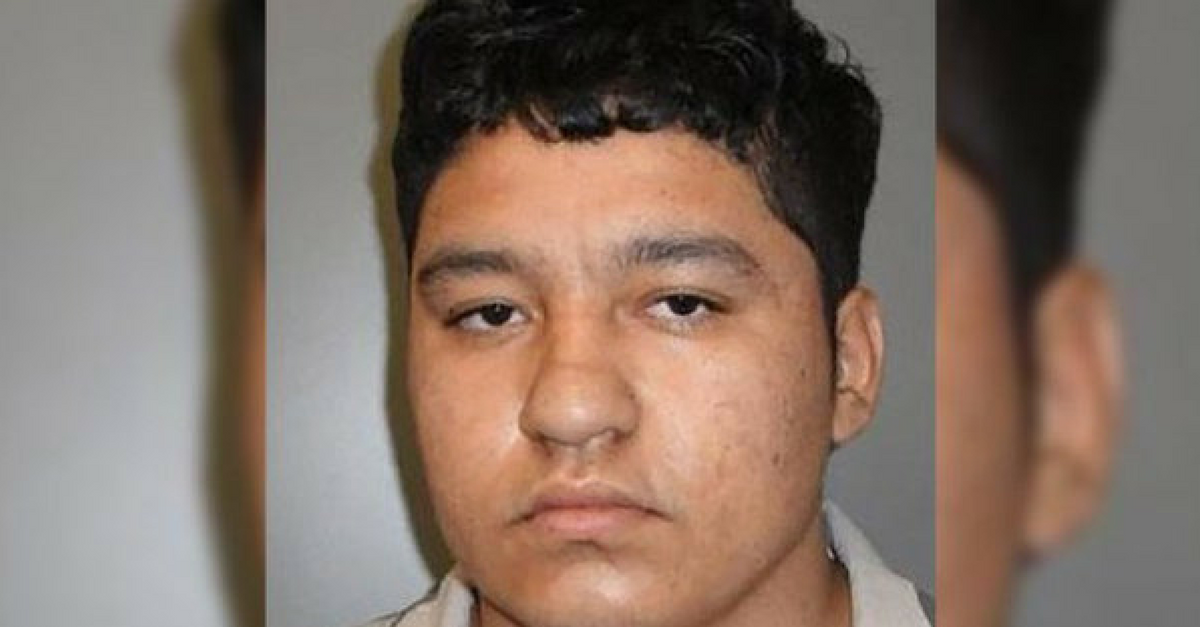