A former staffer for Rep. Debbie Wasserman Schulz has been arrested by the FBI 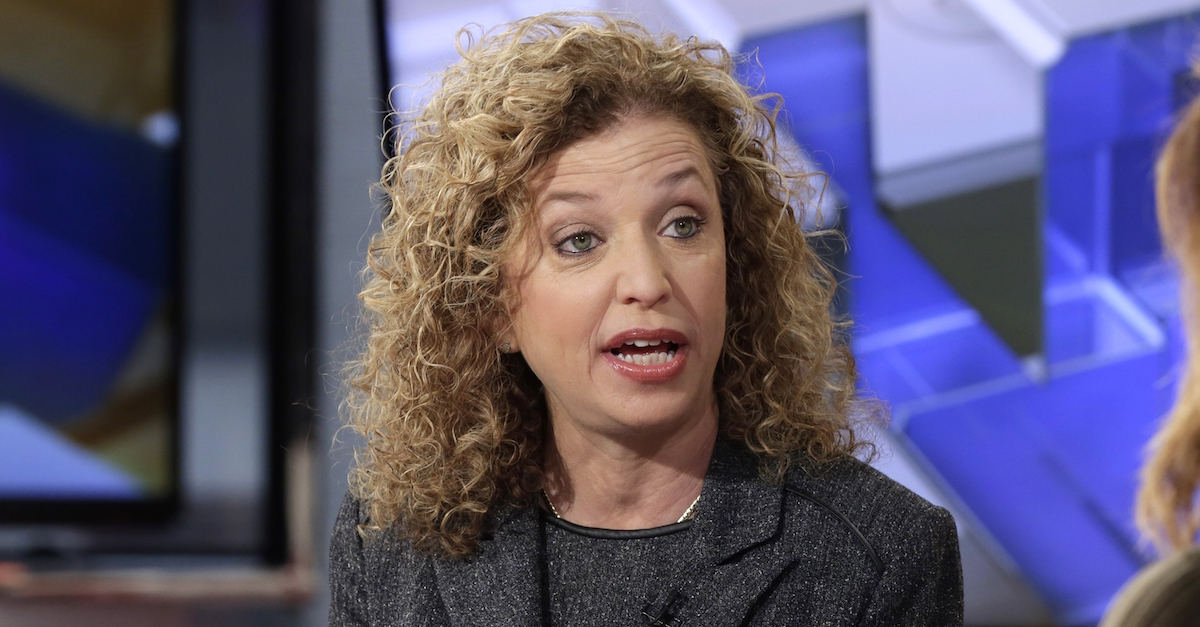 A former aide for Rep. Debbie Wasserman Schulz (D-Fla.) was arrested on Monday. Imran Awan, 37, was detained by the FBI at Dulles International Airport on charges of bank fraud.

Awan’s wife and three children had already left the country in March after his wife initiated a $283,000 transfer. They also had $12,700 when they flew to Pakistan. Officials have theorized that Awan’s family did not intend to fly back to the United States.

RELATED: Two months before her father called for a ban on transgender military members, Ivanka Trump praised their community

Awan was attempting to make his way to Lahore, Pakistan, at the time of his arrest. He is currently confined to a 50-mile radius outside of his Virginia home. He has been ordered to wear a GPS monitor, abide by a curfew and turn over all his passports.

His hearing is scheduled for Aug. 21.

As for his relationship with the congresswoman, Awan worked as an IT staffer before being fired on Tuesday.

“Mr. Awan previously served as an employee in our office, but his services have been terminated,” confirmed office spokesman David Damron in a statement.