Something strange washed up on a Florida shore, and locals a little disturbed.

Volusia County Beach Safety Ocean Rescue took a picture of a half-eaten shark that had washed ashore. But the implications of the picture gives a whole new meaning to “there’s always a bigger fish.”

New Smyrna Beach spokeswoman Tammy Morris said the shark, thought to have been approximately 5 feet long before its death, was most definitely eaten by a larger fish.

And if the thought of swimming in a vast ocean with even larger carnivores isn’t scary enough, then just take a look at the creepy picture of the half-eaten shark, which is thought to either be a blacktip or a spinner shark: 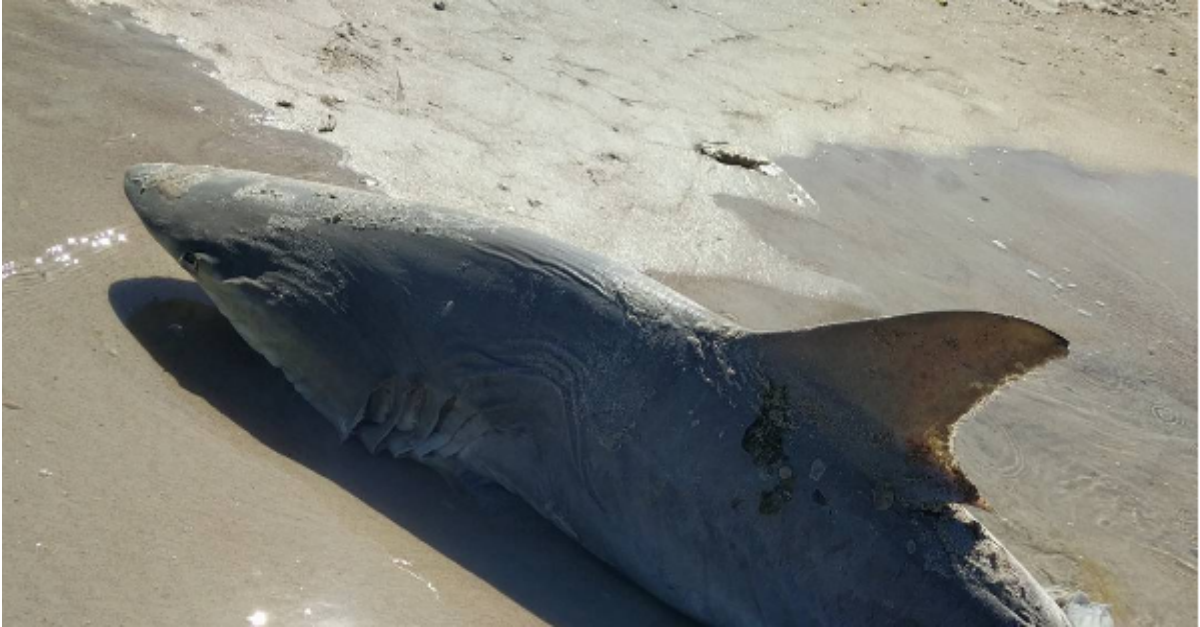