She tells Rare Country, “I really recorded that song as a gift for my mom and dad, who were celebrating their 50th wedding anniversary. They got married at 15. It’s just really a song about their life.”

RELATED: Tanya Tucker’s friendship with Randy Travis was forged in the fire following his illnes

We have to think Tanya’s parents, Beau and Jaunita, were flattered by their daughter’s gesture, but they didn’t let it show.

Tanya explains, “I don’t remember what my dad said. I’m sure he said, ‘Aw, that’s pretty good.’ He never raved about too much, but I’m sure he really liked it.”

Singing “Two Sparrows in a Hurricane” is a little tougher for Tanya these days now that she’s lost both her parents.

RELATED: Take a look at Tanya Tucker’s outrageous outfits going up for auction

“It also pays tribute to them every time I sing it,” Tanya adds. “I must do that, because I wouldn’t be anywhere without them. It’s a great song. I never get tired of singing it. It’s been a special song for a lot of people.”

Check out this video of Tanya performing “Two Sparrows in a Hurricane” at a charity event Feb. 20 on the stage of the Grand Ole Opry.

Tanya will be performing “Two Sparrows in a Hurricane” at her shows throughout this year. Go to TanyaTucker.com for tour dates. 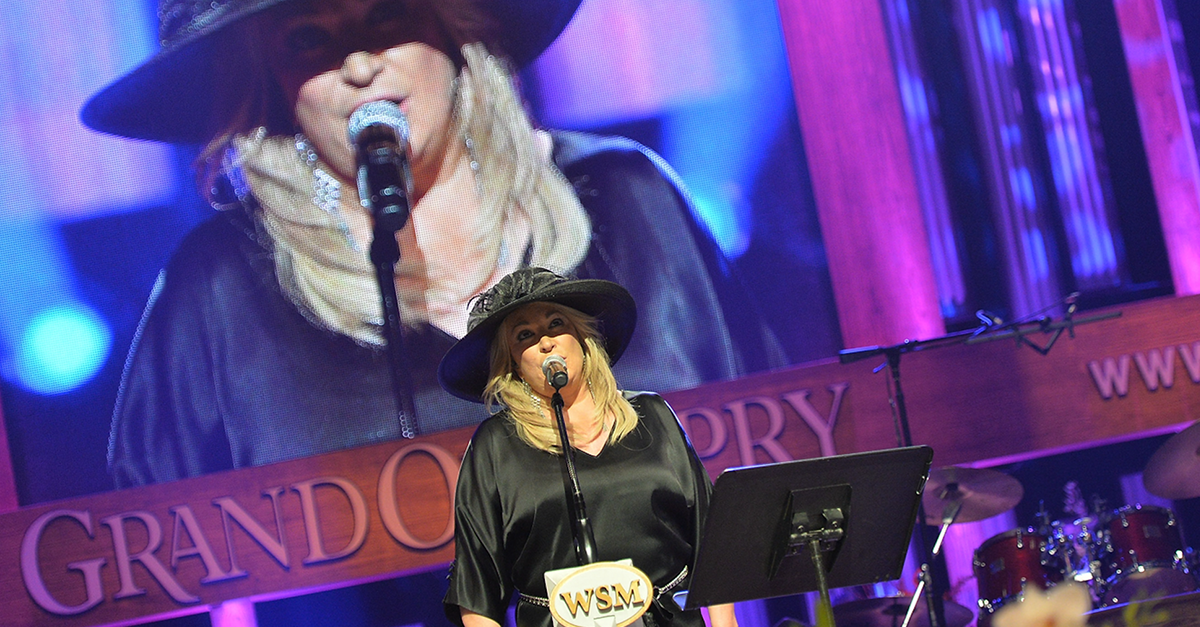