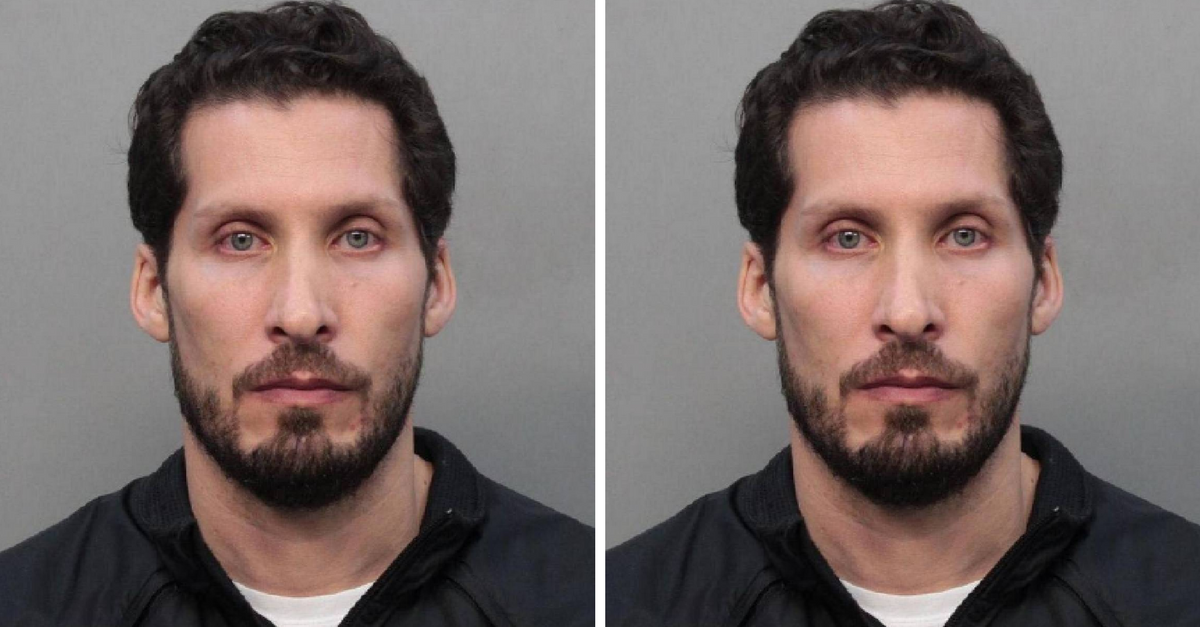 A new lawsuit alleges that a Florida high school teacher had inappropriate relationships with at least eight students and that the school board was notified in 2008 but took no action.

Jason Meyers is accused of abusing and molesting multiple female students throughout his 14 years as an educator, grooming some of his creative writing students and encouraging them to write sexually explicit material. The lawsuit filed against the Miami-Dade School Board claims he had sexual relationships with a minimum of eight students known as “Jason’s girls” and that school officials were aware of the allegations.

Among the allegations, Meyers allegedly told one student to study Vladimir Nabokov’s “Lolita” and to pay attention to passages about an older man seducing a young girl. He also reportedly gave another student promiscuous clothes to wear, told her to break up with her boyfriend and instructed her to write a poem titled “Come Inside Me.” The lawsuit also claims that he forcefully kissed and groped one student and that he had sex with another student in his classroom.

The worst allegation accuses the school district of being aware of Meyers’ behavior and simply transferring him to another nearby high school.

“As alleged, the School Board knew that Mr. Meyers posed a serious risk of sexual abuse against our community’s children. Yet it did virtually nothing to stop him,’’ said Miami attorney Mark Schweikert, who filed the suit along with partner Ronald Weil. “Instead, the School Board merely relocated the risk posed by his predatory behavior from one school to another.”

Meyers was arrested in in February 2016 on charges of sexual battery of a minor involving one student.

RELATED: A Florida teacher is among the 14 men who were brought down in a child sex sting