Menu
Follow us
Search
Menu
Search
FILE- In this Aug. 23, 2007, file photo, a sign marks the entrance to a gender-neutral restroom at the University of Vermont in Burlington, Vt. Nearly all of the nation's 20 largest cities, including New York City, have local or state nondiscrimination laws that allow transgender people to use whatever bathroom they identify with, though a debate has raged around the topic nationwide. Bill de Blasio, a Democrat, signed an executive order on Monday, March 7, 2016, that guarantees people access to single-sex facilities consistent with their gender identity at city facilities, including offices, pools and recreation centers, without the need to show identification or any other proof of gender. (AP Photo/Toby Talbot, File)

Texas and 12 other states asked O’Connor to halt the directive after the federal government told U.S. public schools in May that transgender students must be allowed to use bathrooms and locker rooms consistent with their chosen gender identity.

That announcement came days after the Justice Department sued North Carolina over a state law that requires people to use public bathrooms that correspond with the gender on their birth certificates. U.S. Attorney General Loretta Lynch had likened that law to policies of racial segregation.

Republicans have argued such laws are commonsense privacy safeguards. 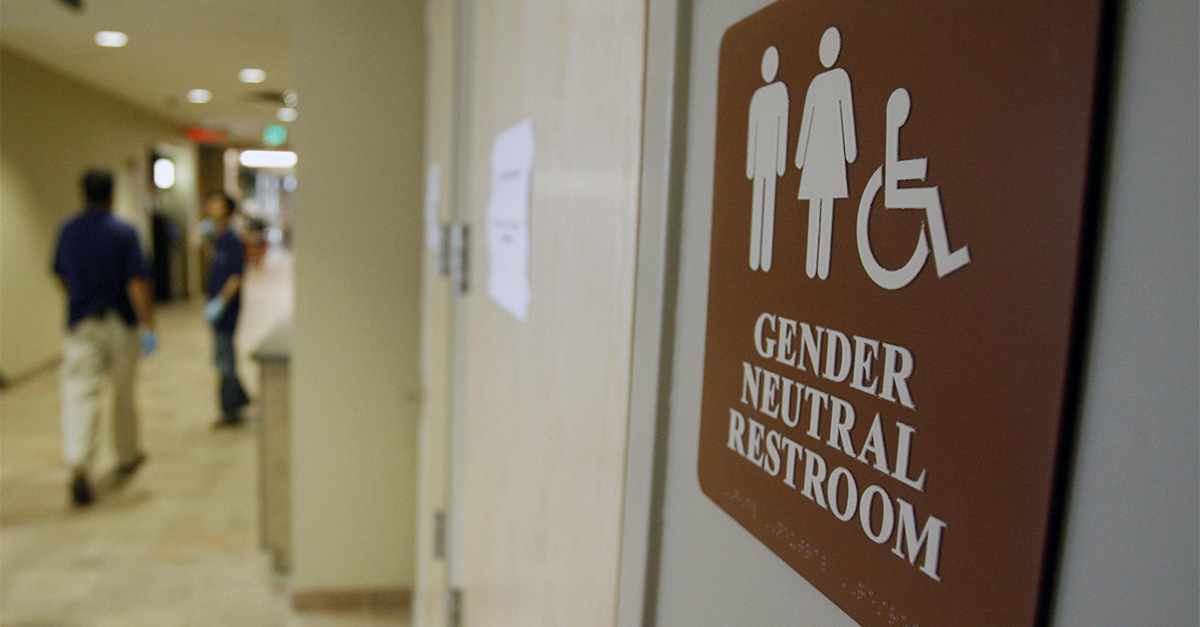