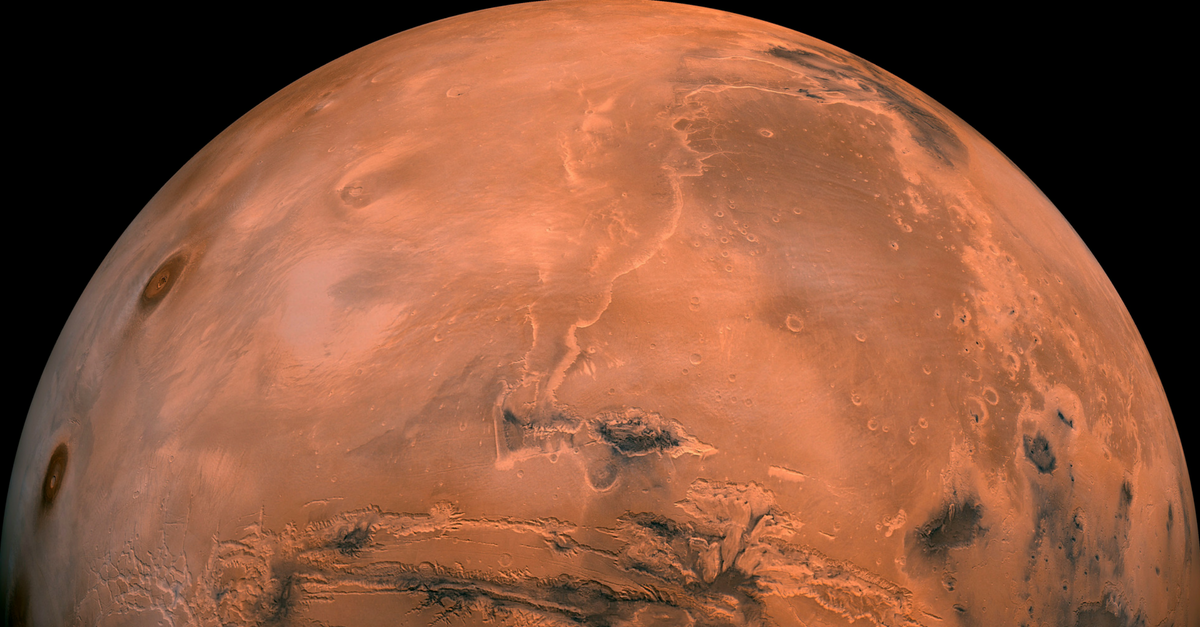 CAPE CANAVERAL, Fla. (AP) ? Now’s the time to catch Mars in the night sky. Next week, the red planet is making its closest approach to Earth in 15 years. The two planets will be just 35.8 million miles (57.6 million kilometers) apart next Tuesday. And on Friday, Mars will be in opposition. That means Mars and the sun will be on exact opposite sides of Earth. That same day, parts of the world will see a total lunar eclipse.

Mars is already brighter than usual and will shine even more? and appear bigger ? as Tuesday nears. Astronomers expect good viewing through early August. A massive dust storm presently engulfing Mars, however, is obscuring surface details normally visible through telescopes. The Martian atmosphere is so full of dust that NASA’s Opportunity rover can’t recharge ? not enough sunlight can reach its solar panels ? and so it’s been silent since June 10. Flight controllers don’t expect to hear from 14-year-old Opportunity until the storm subsides, and maybe not even then.

Read More: You Could Have Moon Trees Growing in Your Backyard Right Now

The good news about all the Martian dust is that it reflects sunlight, which makes for an even brighter red planet, said Widener University astronomer Harry Augensen. “It’s magnificent. It’s as bright as an airplane landing light,” Augensen said. “Not quite as bright as Venus, but still because of the reddish, orange-ish-red color, you really can’t miss it in the sky.”

Observatories across the U.S. are hosting Mars-viewing events next week. Los Angeles’ Griffith Observatory will provide a live online view of Mars early Tuesday. The total lunar eclipse on Friday will be visible in Australia, Africa, Asia, Europe and South America. A total lunar eclipse occurs when the sun, Earth and moon line up perfectly, casting Earth’s shadow on the moon. Friday’s will be long, lasting 1 hour and 43 minutes.