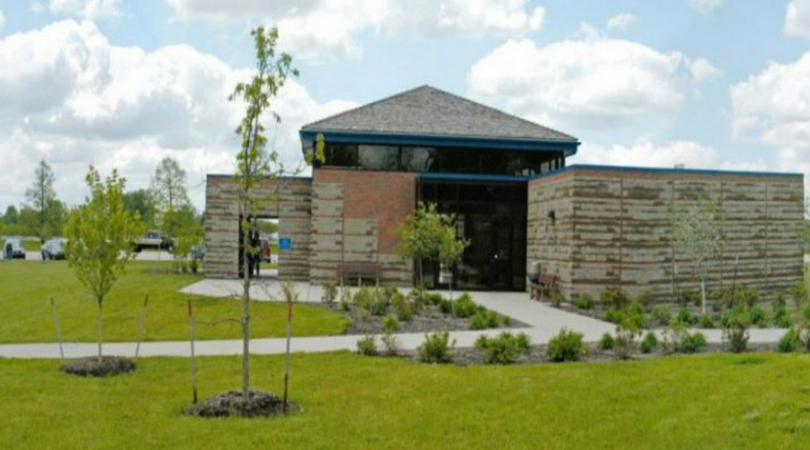 An Indiana mother is urging parents to keep their children close when stopping at rest stops after her daughter was the target of a possible abduction. The mother shared her story on her Facebook page, which later went viral after being shared more than 63,000 times. The mother, Abby Sue, stated she and her kids stopped at a rest area on Interstate 74 near Batesville Indiana (mile marker 151), on Sunday, August 12.

On Facebook, she writes how the family was traveling from the Cincinnati area to their home in Indiana. She immediately felt uneasy after she saw a woman who allegedly appeared to be on some kind of substance, trying to talk to her daughter when approaching the bathroom in broad daylight.

The mother quickly grabbed on to her daughter’s hand, entered the restroom with hear, and lead her to the to the last handicap stall. She explained how when inside, she heard the lady follow them, and while talking to someone else saying the words ?the little girl?.  The mother panicked and immediately carryied her daughter out of the restroom. While walking outside, she then noticed the woman started following them. In terror, she sprinted to her car and locked the doors. When she was pulling out of the area, she recalls seeing three men in a gold minivan with the door open.

Abby stated she then called 911 to report the encounter and police said they would review the surveillance footage to see if there was any suspicious activity. Luckily, Abby and her children are safe and out of danger, but the police department could not make an abduction report due to there being no evidence of the individuals as of yet.

Unfortunately, situations like this happen more often than we think, especially if children are alone. It is important to remember that most kids forget to look around the area, which is why we must remind them about the dangers of possible abduction. According to Kids Health, around 21,000 missing-children are reported each day in the United States. The Missing and Exploited Children Center state that 70 percent of attempted abductions involve a common pattern where a suspect is driving a vehicle, either luring the child in, or attempting to grab them by force. 26 percent of the children are between the ages of 10-14.

Experts did state that most cases can be solved easily when parents can provide key information about their kids, such as their weight, height, eye color, and have a clear recent photo of them.To avoid attempted-abduction incidents like these, experts recommend: