Menu
Follow us
Search
Menu
Search
CLEARFIELD, PA - MAY 5: Waitress Kelly Pittman brings orders to customers at Denny's Beer Barrell May 5, 2005 in Clearfield, Pennsylvania. They say business has been good since the release of the featured 15 pound burger for $39, that is free if the customer can finish it. (Photo by Jeff Swensen/Getty Images)

A Louisiana location of the WOW Cafe & Wingery restaurant announced that it would not be showing today’s New Orleans Saints football game in response to some Saints players’ decision to remain seated during the national anthem.

I apologize to all of our guests but we will not be viewing the Saints game today in house. Some of our local players chose to sit during the National Anthem, which will not be supported or praised at WOW. Again, we apologize for any inconvenience this may cause. Thank you

RELATED: One of Trump’s biggest NFL supporters says he’s “pissed off” in a huge way

Lindsey Manasco confirmed to the New Orleans Advocate that the restaurant would not be showing today’s game. The 31-year-old waitress and manager said the protests were “disrespectful to the United States.”

She added that future games were off the table too, if players continued to kneel. “We want to support them, but if they kneel or sit, we are not going to show the game,” she said.

President Donald Trump has called for a boycott of the NFL on Twitter. 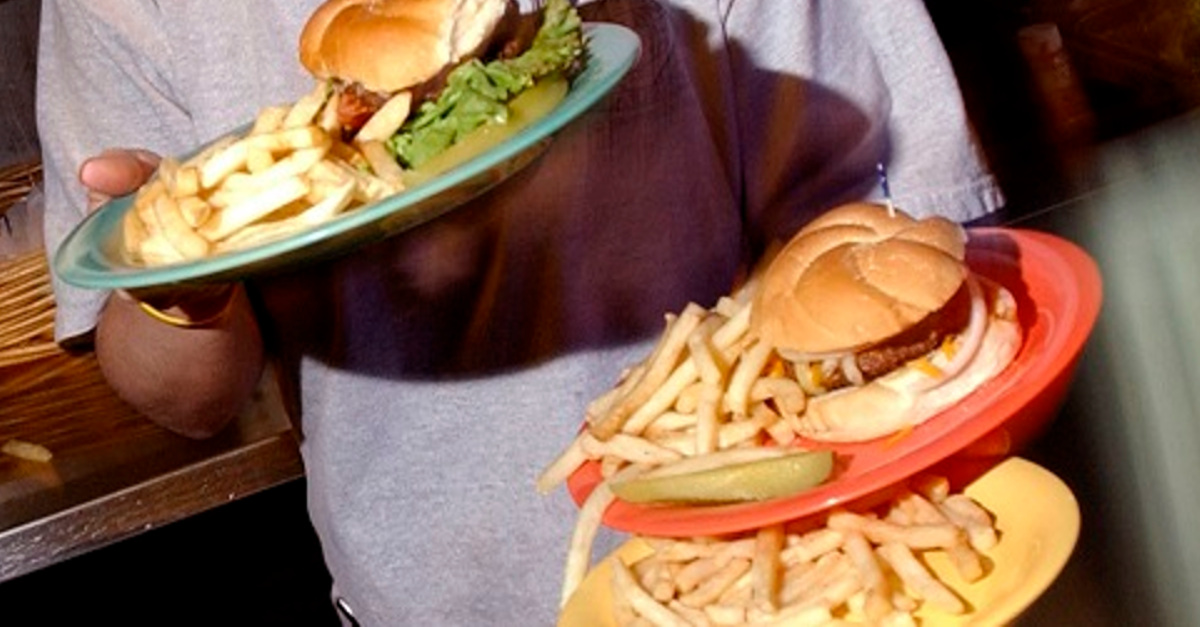