On Sunday, singer Jennifer Lopez appeared alongside New York Governor Andrew Cuomo in a press conference to announce that she will be donating $1 million from the proceeds of her Las Vegas show to aid hurricane relief in Puerto Rico and the Caribbean. Lopez, 48, spoke first in Spanish and then in English in a speech that was live-streamed on Twitter.

“Alex Rodriguez and I, who are both New Yorkers, are utilizing all of our resources and relationships in entertainment, sports and business to garner support for Puerto Rican and Caribbean relief efforts,” Lopez said.

“I’ve been so moved by the initial responses … They have been overwhelming,” she said. “Nobody has said no. Anybody we’ve have called is right there asking what they can do. They’re all very eager to help.”

Lopez also confirmed that she still hasn’t heard from all of her family members in Puerto Rico. “My cousin and I and our family still haven’t been able to hear from all of our family over there, and we are concerned for them and for everybody on the island,” she said.

#PuertoRico needs our help. Thank you @JLo for joining us today. https://t.co/VFHVcMu4To 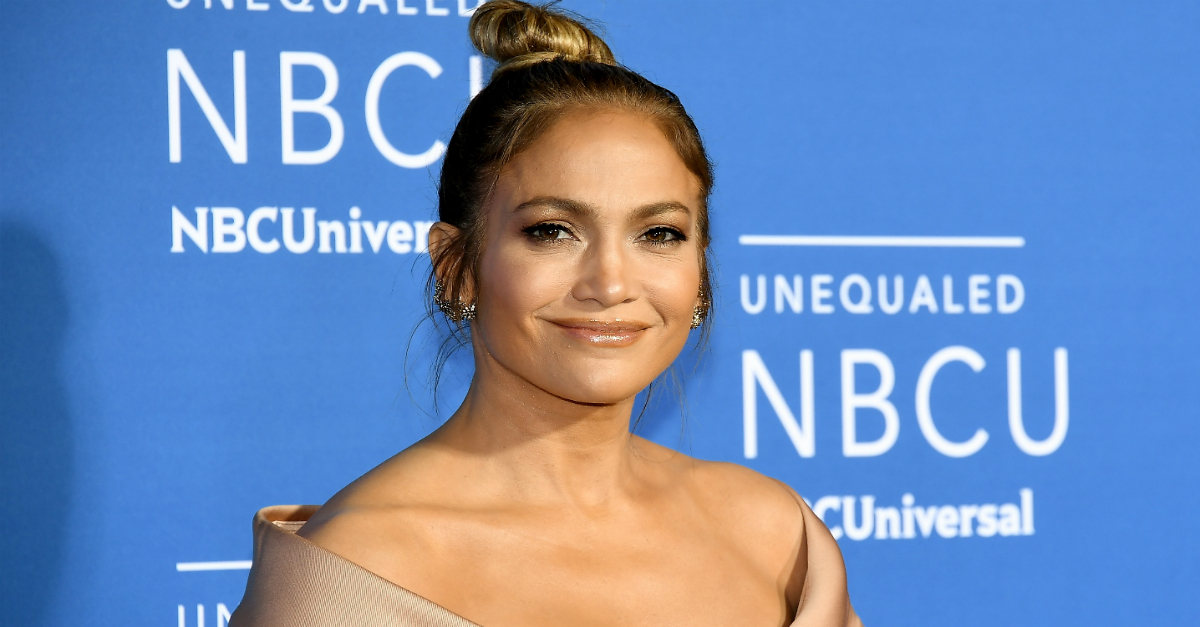