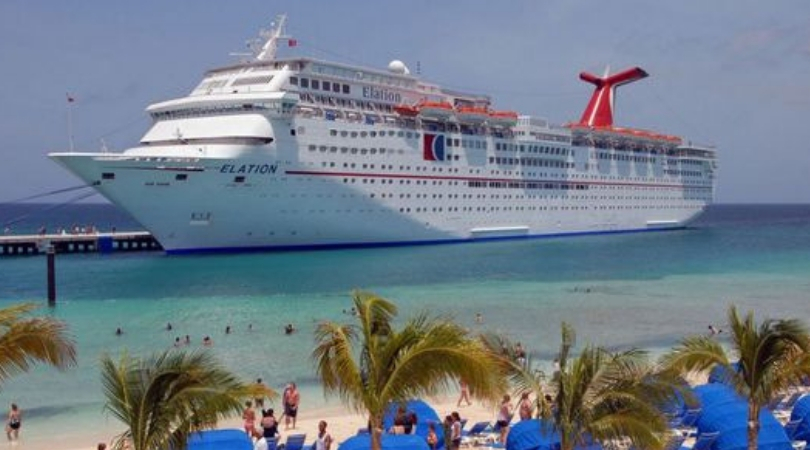 A Florida couple is in shock after finding a hidden camera in their bedroom while on a cruise aboard the Carnival Fantasy. According to the couple, the camera was pointing straight at their bed. Chris and Dana White found the recording device hidden among TV wires in their stateroom last October during their three-day Caribbean cruise departing from Mobile, Alabama to Mexico.

The couple called Carnival security and used their cellphone to film the employee who inspected and disassembled the device. The cruise ship responded to the allegations, acknowledging a ?video transmitter” was found during a full investigation, but the shipboard team stated it ?was not connected to an electrical source and not capable of recording.?

The cruise line stated this was a unique and unusual occurrence, unclear as to who or why the transmitter was placed in the guest’s stateroom in the first place. They reassured the safety and security of their guests and crew as being of ?paramount? importance, and have taken measures to sort the situation out and make sure an incident like this doesn?t happen again.

Chris White disagreed with their statement, making it clear the device was functioning after it was wired up, was warm to the touch, and one could clearly tell it was working. The device was turned over to the FBI for further inspection, and the Whites were ?advised of the involvement with law enforcement.? Following standard procedures, Carnival Cruise Line also notified the U.S. Customs and Border Protection.

Carnival has been sailing out of Mobile since 2016, after a five-year absence. The Fantasy has a capacity for more than 2056 passengers.