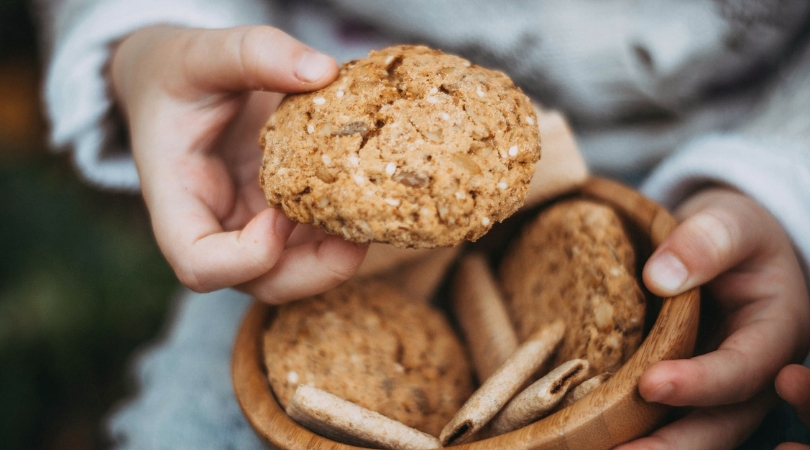 Sugar cookies. There is no denying everyone loves a good crispy sugar cookie. Now, a sugar cookie laced with human ashes…well that?s another story. Yes, a family from Davis California is shocked and upset after their son came home and told them a student brought cookies to school packed with her grandmother’s ashes and passed them around the classroom.

The student, who attends Da Vinci Charter Academy High School, claimed the tainted cookies were made by the ‘suspect’ two weeks ago. To protect their identities in fear of repercussions from the District, the student remained anonymous but the parents were upset as to how the school handled the situation. According to the student’s mother, school administrators questioned her son, fearing he may have eaten one of the cookies.

After being questioned, he was asked to submit and sign a statement about what happened and was told by administrators to no tell anyone. The student’s mother met with DA Vinci Charter Academy Principal Tyler Millsap, demanding a copy of the statement her son was asked to sign. The mother noticed the district seemed to be more concerned about protecting themselves than protecting the students who consumed the product (or should I say consumed the grandmother?).

Since the incident, there has allegedly been no notification sent to parents about the situation. Principal Millsap responded to the allegations stating they can not comment on the confidential student matter but the physical and social-emotional safe to the students was their first priority. The school is taking all allegations of wrongdoing seriously, and are conducting a thorough investigation.

“When wrongdoing is found to have occurred, disciplinary measures are applied and at the same time measures are taken to repair the harm within the community. This case has been particularly challenging and we have responded appropriately and in the most respectful and dignified way possible.”

Police are currently investigating the disturbing claim, stating at least nine students ate the cookies without knowing about the alleged ashes inside. Police did say they are unsure as to what crime any suspect could be charged with due to it being so unconventional.

Teenagers, am I right?

Editors note: This article was originally published on October 16, 2018.