Three Connecticut girls who have run high school track have filed a federal discrimination complaint saying a statewide policy on transgender athletes has cost them top finishes in races and possibly college scholarships.

The complaint filed Monday with the U.S. Education Department’s Office for Civil Rights was submitted by the conservative Christian law firm Alliance Defending Freedom on behalf of the girls, who are asking for an investigation of the policy and orders that would make competitions fair. The complaint also cites the federal Title IX rules aimed at equal rights in sports for female athletes.

“Girls deserve to compete on a level playing field,” said Christiana Holcomb, legal counsel for Alliance Defending Freedom. “Women fought long and hard to earn the equal athletic opportunities that Title IX provides. Allowing boys to compete in girls’ sports reverses nearly 50 years of advances for women under this law. We shouldn’t force these young women to be spectators in their own sports.”

The Connecticut Interscholastic Athletic Conference, which governs high school sports in the state, says its policy follows a state anti-discrimination law requiring students to be treated in school according to the gender with which they identify. That means that athletes can compete according to their expressed gender identity as opposed to their sex assigned at birth.

A spokesman for the conference had no immediate comment on the complaint Tuesday.

The argument that gender identity amounts to an unfair advantage in sports is a recurring one in the complex debate around intersex and transgender athletes as they break barriers in sports around the world from high school to the pros.

Earlier this week, Olympic running sensation Caster Semenya — who reportedly has some intersex traits — won an interim ruling in her battle against track and field’s governing body. The Swiss supreme court ordered the suspension of regulations that would require female runners with unusually high testosterone to take medication to reduce their levels of the male sex hormone if they want to compete in certain events.

The complaint from Connecticut says transgender girls have been consistently winning track and field events and the policy violates federal protections for female athletes.

The athletes who filed the complaint include Selina Soule, of Glastonbury High School, and two others whose names and schools were not disclosed.

Soule told The Associated Press earlier this year, after competing in a 55-meter dash won by a transgender student, that the issue is about fairness on the track.

“We all know the outcome of the race before it even starts; it’s demoralizing,” she said. “I fully support and am happy for these athletes for being true to themselves. They should have the right to express themselves in school, but athletics have always had extra rules to keep the competition fair.”

Connecticut is one of at least 17 states that allow transgender high school athletes to compete without restrictions, according to Transathlete.com, which tracks state policies in high school sports across the country. 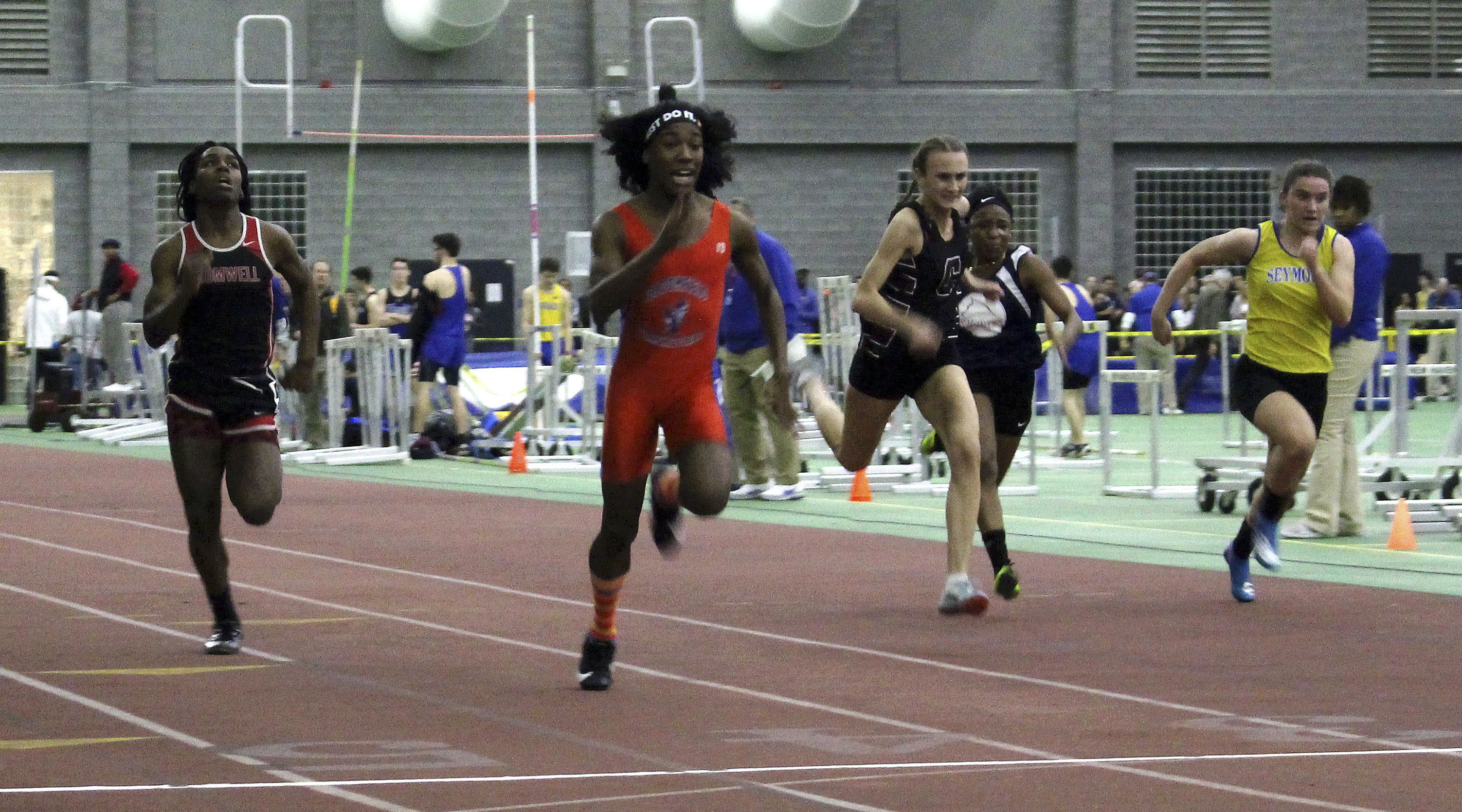