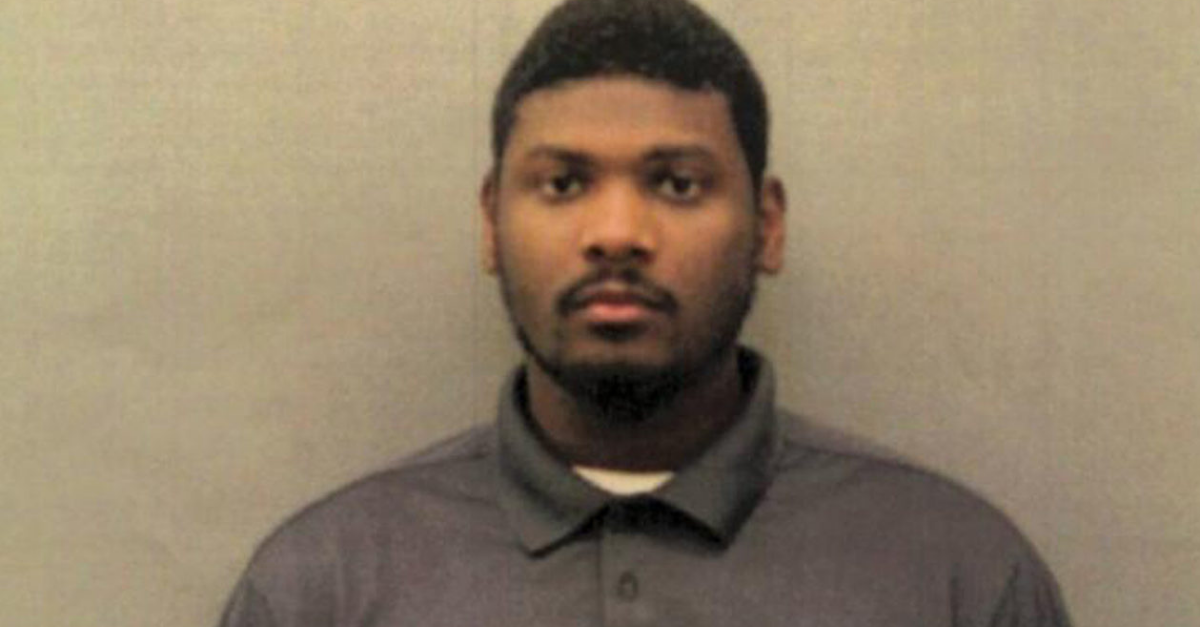 Florida Man has no jurisdiction. He’ll find you and he’ll make you squeal. One man, whose only crime was to commit a perceived slight against Florida Man, was made painfully aware of this when a Florida man tracked him down near Chicago and cut off his penis because he was dating the Florida man’s ex.

Justin Foster, 28, of Tallahassee, is accused of driving to Atlanta, flying to Chicago, and then ultimately tracking down his ex’s new boyfriend in Des Plaines, Illinois. Foster then proceeded to hit the man over the head with a tire iron, cut off the man’s penis, and throw it over a fence. Then he carved his initials into his victim’s leg. From there Foster went back to Chicago, hopped back on a plane, and planned to pretty much just go about his life as if he hadn’t cut off a man’s penis and tossed it over a fence.

Before Foster was able to master his, “Hi my name is Justin and I’ve definitely never cut off a man’s penis out of jealousy” face, however, he was arrested in Florida and extradited back to Illinois. His victim survived the attack but suffered permanent brain (and obviously permanent penis) damage.

The constitution prohibits cruel and unusual punishment, but… is it totally out-of-bounds to think that Foster should have to have his penis surgically removed and donated to the guy whose dick he cut off? It’s definitely unusual, and arguably cruel, but also super fair.

The phrase “toxic masculinity” is as overused as a Spongebob meme, but it’s hard to think of a better label to apply to this incident. A man thinks he’s so entitled to a woman that he cuts off the penis of the new man she’s dating? And then he carves his initials into the guy’s leg??? (That part is somehow more insane to me.) There are warlords who would call that aggressive. Either this guy had way too much or way too little self-esteem. Whatever his deal was, it ended up not great.

This story was originally published October 16, 2018.