VoteVets, an organization that says they are the largest progressive veterans group in the country, released an advertisement on Saturday night aimed at President Donald Trump.

According to the group, which claims half a million members, they purchased ad time in Florida, under the assumption that Trump would spend his Saturday watching “Saturday Night Live.” Trump has provided semi-regularly commentary on the show, indicating that he may be a habitual watcher. He hosted the show in 2015 amid a great deal of controversy.

RELATED: Meet the “Mad Dog” who’s beloved by military Facebook and may join the Trump administration

In the commercial, a veteran with one leg does workouts in his garage, while a voiceover speaks directly to President Trump.

“President Trump, I hear you watch the morning shows. Here’s what I do every morning. Look, you lost the popular vote, you’re having trouble drawing a crowd and your approval rating keeps sinking,” the man says.

“But kicking thousands of my fellow veterans off their health insurance by killing the Affordable Care Act, and banning Muslims, won’t help. That’s not the America I sacrificed for. You want to be a legitimate president, sir? Then act like one.”

In a tweet about the video, VoteVets indicated that they were displeased with the amount of feedback Trump was taking from vets.

Hey @realDonaldTrump – remember us? Since you won't meet with vets at the WH, we're airing this ad on #SNL this weekend to get on your TV. pic.twitter.com/ORNXbubx11

“Hey @realDonaldTrump – remember us? Since you won’t meet with vets at the WH, we’re airing this ad on #SNL this weekend to get on your TV,” the VoteVets account tweeted. 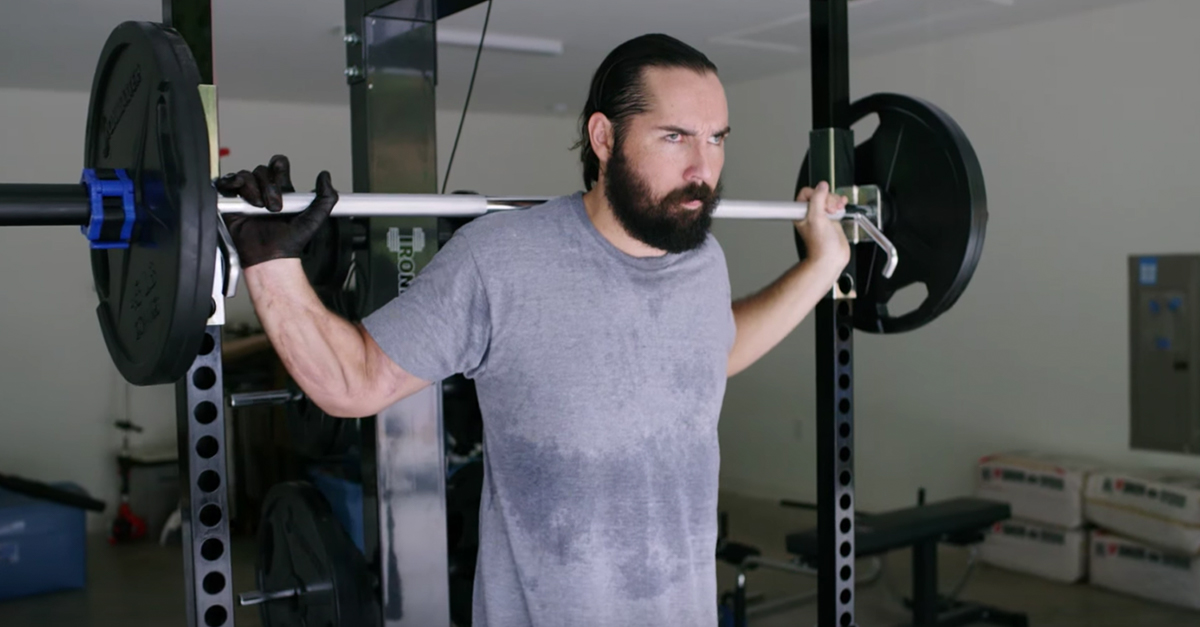