Ken Bone, the red sweater-clad, mustachioed undecided voter who charmed his way into America’s hearts at the second presidential debate, did a Reddit AMA Thursday that revealed he isn’t always so warm and cuddly.

Bone, 34, used his real Reddit username to answer questions from his fans, which revealed his previous Reddit commenting history.

If you had a bet with someone that Ken Bone lurks on a lot of porn-related subreddits, you may be up for a nice payday.

Several of Bone’s comments have since made headlines, including his thoughts on Trayvon Martin, getting a vasectomy, nearly nude pregnant women, and advice for someone who is transitioning.

RELATED: Ken Bone spilled the secret to his style: “My wife dresses me”

“It doesn’t have to be a one or the other view here. From what I read about the case the shooting of Trayvon Martin was justified, but from what I’ve learned of Zimmerman through statements, interview, and behavior he is a big ole shit bird,” Bone writes. ‘Bad guy legally kills kid in self defense. Sucks for everybody, including us due to the media fuckery.”

Several of Bone’s comments occur in the form of jokes about pornography.

“A girl like that will occasionally make you snap your picture prematurely,” Bone wrote on a photo of a nude “real girl.”

Bone also comments on how much he would recommend men have vasectomies.

“I had mine done 2 years ago. Sexual satisfaction is way up,” Bone writes. “My wife loves it too…Can’t recommend it enough.”

Several Redditors seemed to realize the media attention that Bone’s history would garner, and one asked him who thought it was a good idea to use his real username instead of making one up.

“It was a bad call,” Bone answered. “I need to fire my agent, except I can’t because I’m my agent.” 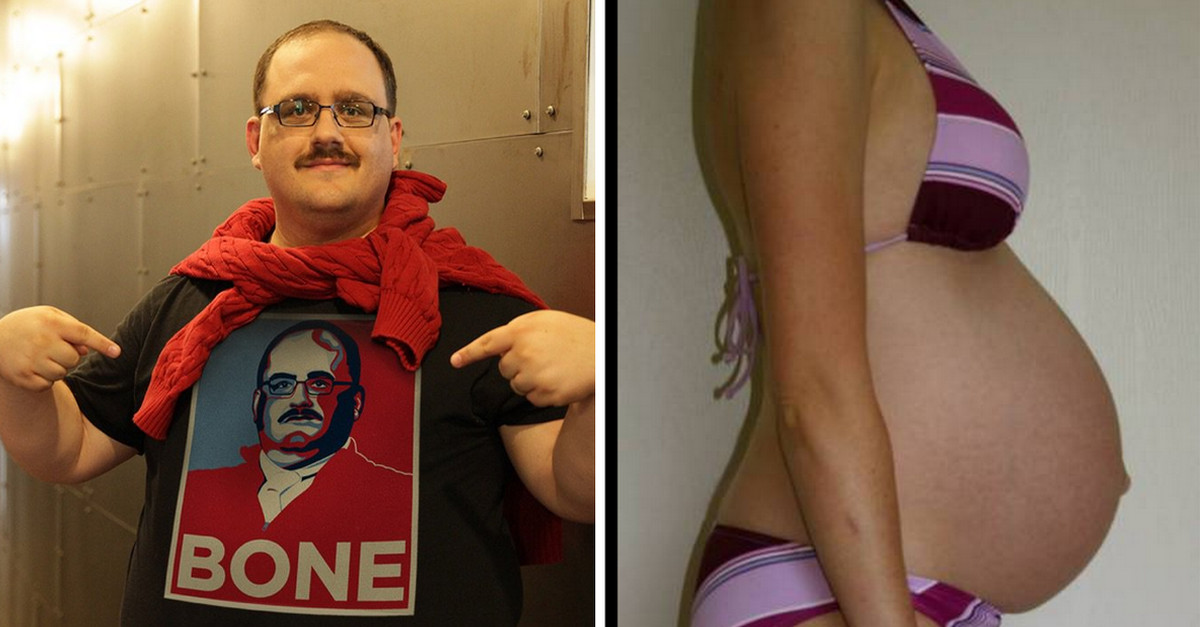