In-N-Out Burger is now in the hot seat with several customers reportedly boycotting the burger chain on social media after it donated $25,000 to the California Republican Party. According to a public filing on the California Secretary of State’s website, the West Coast fast-food chain made the multi-thousand dollar donation on August 27, 2018.

The contribution was made ahead of midterm elections in Irvine, California, which is in Orange County, a Republican stronghold on the West Coast. The news broke on Twitter by Gabe Schneider, a reporter in California, with a post reading: ‘In-N-Out added a new item to their secret menu’ with a picture of the filing. California has become the center of “resistance“ against President Donald Trump, clashing with myriad issues including climate change, immigration, and Wilfried. In-N-Out started in South California decades ago by a Christian family, and has displayed its religious views and contributed to Republican and pro-business causes for years.

The donation caught wind of thousands of Twitter users where, after two days, the hashtag “#BoycottInNOut” was created. Several stated they felt deceived by the company after they decided to support the GOP behind closed doors. Many are refusing to stand with the chain due to the sponsored funds for GOP and the Trump administration, as the state rolls towards midterm elections. Party Chairman Eric Bauman tweeted the linked story about the contribution writing, “Et tu In-N-Out?” with the hashtag.

This isn’t the first time In-N-Out showed support for the Republican Party. In 2016 and 2017 the chain gave $30,000 per year to the California GOP for general expenses. In-N-Out Executive Vice President Arnie Wensinger released as a statement in where the company states they “made equal contributions to both Democratic and Republican” political action committees in California this year. The company has been “fortunate to do business” in the state for almost 70 years. The statement reads,

While it is unfortunate that our contributions to support both political parties in California has caused concern with some groups, we believe that bipartisan support is a fair and consistent approach that best serves the interests of our company and all of our customers.”

This also isn’t the first time a fast food chain received criticism from the public. In 2008, L.A. Mexican restaurant El Coyote was boycotted after the manager contributed to a campaign for a proposition that would ban same-sex marriage in California. In 2012, Chick-fil-A also faced a boycott after its president voted opposition to same-sex marriage. 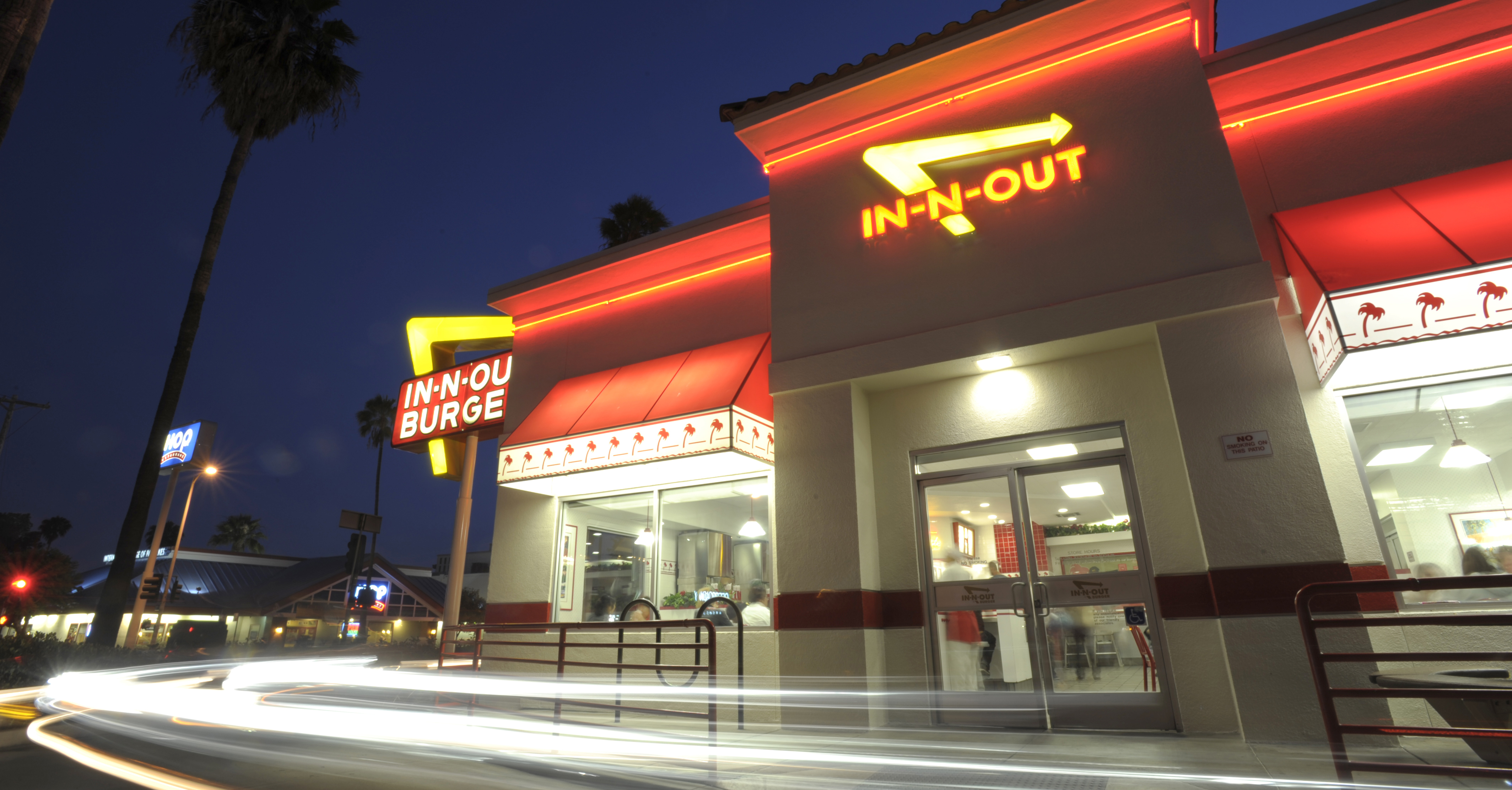