Basketball star Lebron James doubled down on his criticism of President Donald Trump in a press conference with reporters in Cleveland, Ohio on Monday after Trump criticized James’ friend and on-court rival Stephen Curry.

“U bum @StephenCurry30 already said he ain’t going! So therefore ain’t no invite. Going to White House was a great honor until you showed up!” James wrote in a weekend tweet.

Given the chance to soften his statements, James once again called Trump a bum.

So glad @KingJames didn’t take back the “u bum” comment pic.twitter.com/aOM46gJvVy

James praised the hundreds of NFL players who chose to silently protest before Sunday’s game during his Monday conversation with reporters. At one point James chastised President Trump by saying that he for “damn sure” didn’t run the country.

“The people run this country, not one individual, and damn sure not him,” James said. 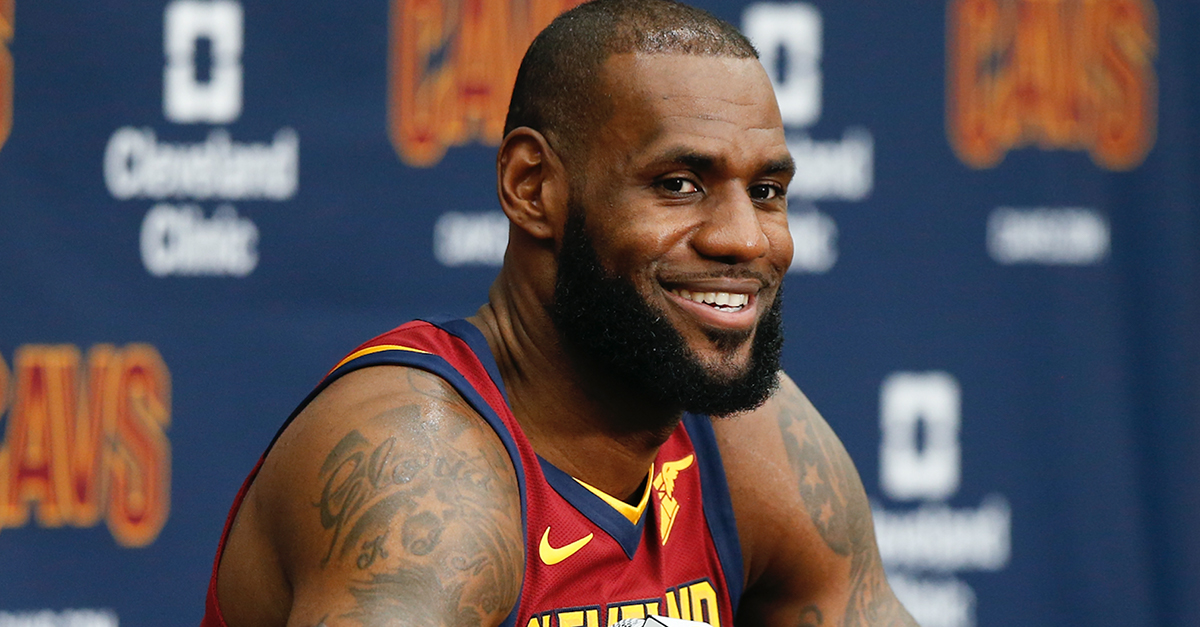