Lena Dunham did a major backtrack following backlash from her decision to defend a “Girls” producer who was recently accused of raping a teenage girl.

Actress Aurora Perrineau filed a police report against producer Murray Miller, saying that he raped her in 2012 when she was 17 and he was 35 years old. In a statement filed by the now 23-year-old, Perrineau said she woke up in Murray’s bed after drinking alcohol with him in his hotel room and he was “having sexual intercourse with [her].” Murray “categorically and vehemently” denied the allegation.

Dunham and “Girls” showrunner Jenni Konner released a joint statement in which they did not simply stand by Murray, but accused Perrineau of lying:

While our first instinct is to listen to every woman’s story, our insider knowledge of Murray’s situation makes us confident that sadly this accusation is one of the 3% of assault cases that are misreported every year. It is a true shame to add to that number, as outside of Hollywood women still struggle to be believed. We stand by Murray and this is all we’ll be saying about this issue.

Many criticized Dunham for her part in the statement, especially considering she once popularly tweeted, “Things women do lie about: what they ate for lunch. Things women don’t lie about: rape.”

On Saturday night, Dunham issued an apology on Twitter, saying, “I naively believed it was important to share my perspective on my friend’s situation as it has transpired behind the scenes over the last few months:”

Dunham added that she understood “it was absolutely the wrong time to come forward with such a statement” and apologized.

Her apology was met with more criticism:

This isn't about "politics" or "timing" – this is about claiming the feminist label only when convenient.

Lena, what’s her name again? The woman you disparaged?

Her name is missing from this.

You are one of the reasons women do not come forward. Because they have to hear shit like this from people like you who should know better. You only apologized because you were caught.

This is about as sincere as Trump’s TelePrompTer reaction to Charlottesville.

She was also accused of constantly making tone-deaf apologies:

In the initial fallout over Dunham’s statement, actress Asia Argento, who accused Hollywood producer Harvey Weinstein of rape, questioned her, “You wrote me an email of support a few weeks ago and now you defend a rapist? WTF @lenadunham?”

Commentator S.E. Cupp tweeted, “Life comes at you fast @lenadunham,” with a screenshot of Dunham’s statement and old assertion that women did not lie about rape.

One commenter accused Dunham of insinuating that women were to be believed unless they accused personal friends of hers, while another accused her of “conveniently” turning a blind eye “while throwing other women under the bus.” 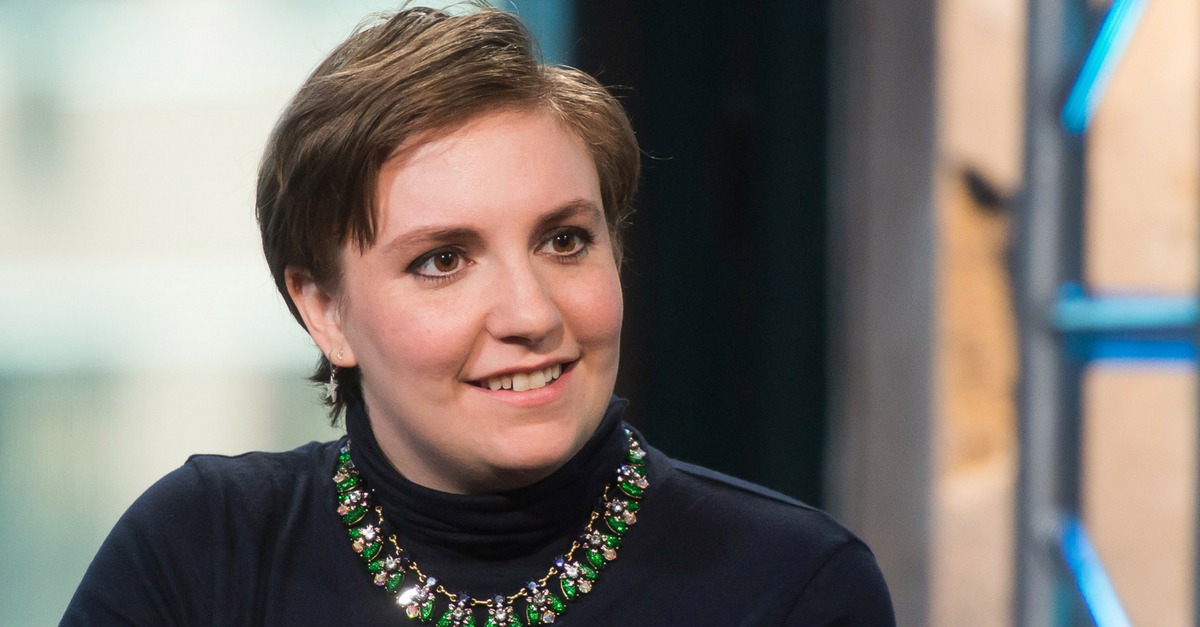