During a recent interview with Billboard, pop icon Madonna held nothing back when sharing her feelings about President-elect Donald Trump.

According to Madonna, “it felt like someone died” when Trump won.

“It felt like a ­combination of the heartbreak and betrayal you feel when someone you love more than anything leaves you, and also a death. I feel that way every morning; I wake up and say, ‘Oh, wait, Donald Trump is still the president,’ and it wasn’t a bad dream that I had,” she said.

RELATED: Looks like Reba has a bone to pick with Madonna

During her Billboard interview, Madonna tossed much of the blame for a Trump America on women.

“It feels like women betrayed us. The percentage of women who voted for Trump was insanely high,” Madonna said. “Women hate women. That’s what I think it is. Women’s nature is not to support other women. It’s really sad. Men protect each other, and women protect their men and children.”

In summary, Madonna claims she was “devastated, surprised,” and “in shock.”

“I haven’t really had a good night’s sleep since he has been elected,” Madonna said. “We’re fucked.”

Earlier in the week, Madonna expressed similar thoughts during a Miami concert, where she said she felt ashamed to be an American after what happened to the land where the Dakota Access Pipeline was set to be built. 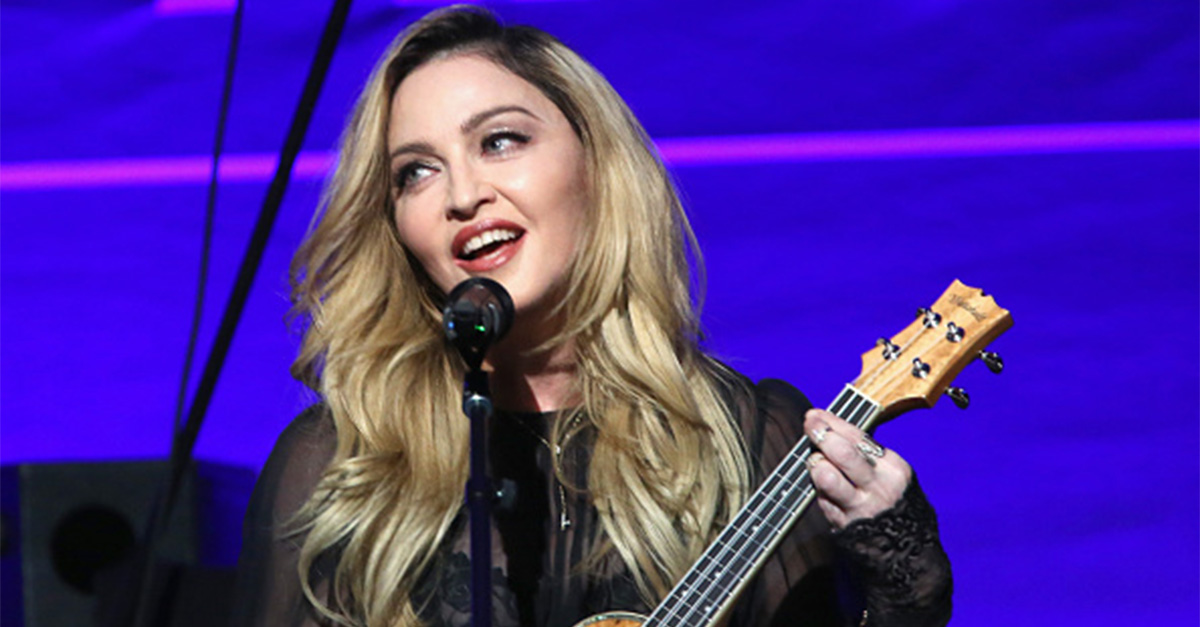