Man abused a baby girl and offered a terrible excuse for her injuries, police say 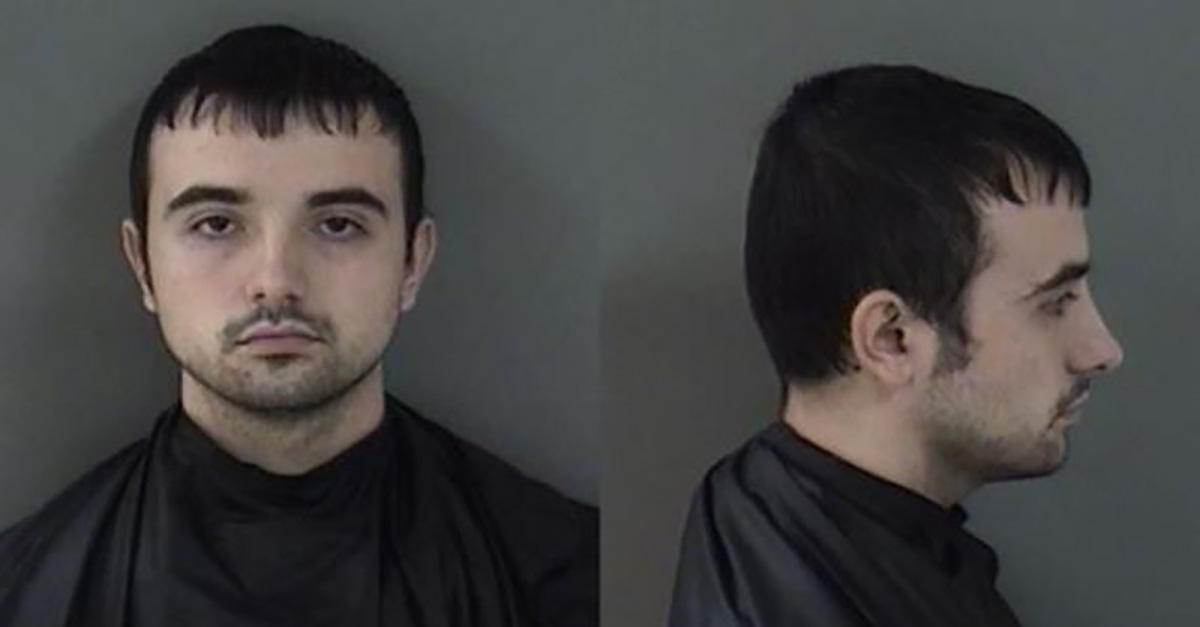 A 22-year-old Florida man was arrested on felony aggravated child abuse charges after a baby girl was discovered with a broken leg and bruises on her stomach.

David Paul Laroche, 22, told law enforcement officials that he became aggravated trying to feed the 3-month-old girl on Tuesday, according to an arrest report obtained by TCPalm.

He then grabbed her thigh and squeezed it causing her to scream and cry, the website reported.

Laroche reportedly told investigators that bruises on her stomach may have resulted from “tickling her too hard.”

The baby was taken to Indian River Medical Center and then transferred to Orlando’s Nemours Children’s Hospital due to the severity of her injuries.

The person who brought her to Indian River Medical told officials that the she would not stop crying, TCPalm stated.

Laroche was booked Thursday into the Indian River County Jail on a $200,000 bond.