Get your first look at the upcoming “Dancing with the Stars Live!” tour 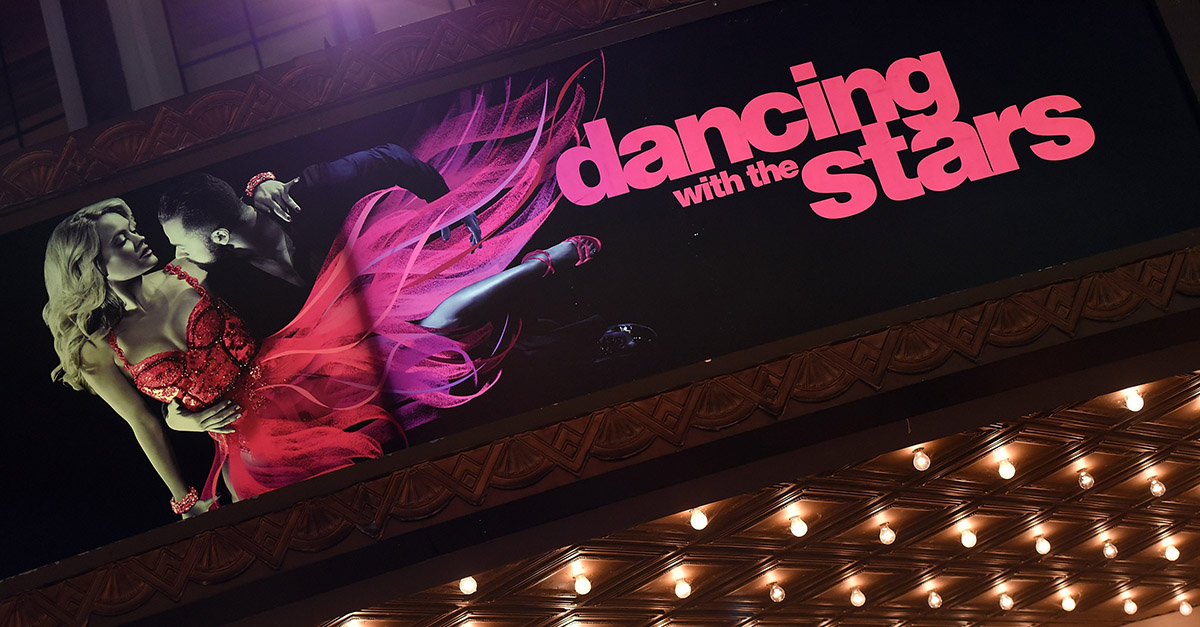 The cast of “Dancing with the Stars” is headed to a city near you!

RELATED: A ?Dancing With the Stars? romance appears to have taken a serious turn

The tour will kick off after season 25 of the show wraps up. But fans can buy pre-sale tickets now!

Meanwhile, “DWTS” fans can get their fill every week on Mondays at 8 p.m. ET on ABC.