Man Arrested for Assaulting Girlfriend with a Hot Pocket 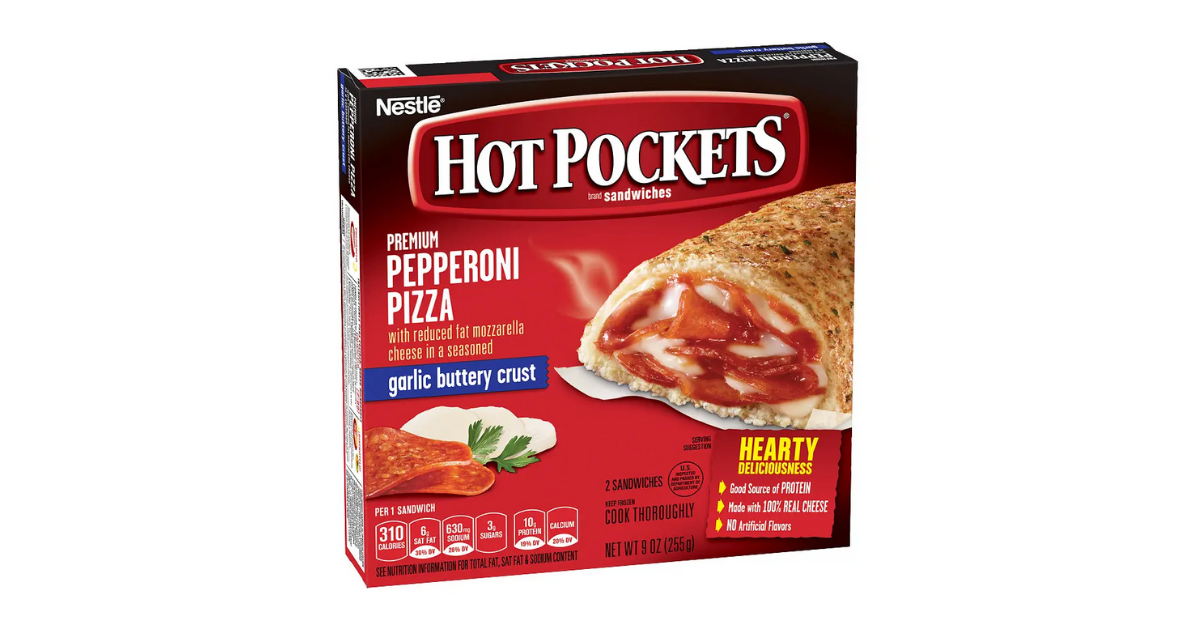 Lucero told police that he only threw the Hot Pocket at his girlfriend because she punched him the nose during an argument between the two. He told police he did not intend to burn her. The victim claims Lucero also threw a cell phone at her. Lucero and the victim have been together for six years, and have a two-year-old son.

While definitely not as dangerous or awful as hitting a woman or using a weapon or blunt object, throwing a hot Hot Pocket is kind of no joke. The force of the Hot Pocket itself wouldn’t hurt a five-year-old, but have you ever bitten into one of those things right out of the microwave? They melt through the roof of your mouth like the acid blood from the Xenomorphs in the Aliens movies. (That is a deeply nerdy comparison, I concede, but also an extremely apt one.) The contents of a Hot Pocket are straight lava. You get that in your eyes and you’re looking at some serious damage.

Does that sound dramatic to you? Fine. Then ask yourself this? Would you let someone crack open a freshly microwaved Hot Pocket and sling its insides onto your eyeballs? Your answer is no, you say? Yeah, that’s what I thought.

The woman also said that Lucero pinned her to the couch by her arm and screamed at her. The battery charges sound pretty deserved. Hopefully, the kid wasn’t watching.

Watch: I Made this Hot Sauce and Now I Crave it on Everything