A woman engaged to be married next month who called 911 to report a possible assault in the alley behind her house approached Minneapolis police officers in her pajamas and was shot to death.

According to the Minneapolis Star-Tribune, 40-year-old Justine Damond, an Australian living in Minneapolis with her fiancé, was killed Saturday night by an officer responding to her call.

The state Bureau of Criminal Apprehension said in a news release:

At one point, an officer fired their weapon, fatally striking a woman. The BCA’s investigation is in its early stages. More information will be available once initial interviews with incident participants and any witnesses are complete. […] The officers’ body cameras were not turned on at the time, and the squad camera did not capture the incident. Investigators are attempting to determine whether any video of the incident exists.

The two officers have been placed on administrative leave, according to the Minneapolis Police Department.

“I am heartsick and deeply disturbed by the fatal officer-involved shooting,” Hodges said. “I know the neighborhood well. We have few facts at this point. I want to know more. I call on the BCA to share as much information with all of us as quickly as they can.

“I have questions about why the bodycams weren’t on.”
RELATED: The teen who played “F— Tha Police” during a slain officer’s funeral has been shown the door by his landlord in the best way
Justine Damond had already taken the last name of her fiancé Don Damond, 50. They were to be married in August. Her maiden name was Justine Ruszczyk. Don Damond’s son, Zach, 22, arrived at the scene around 11:30 a.m. Sunday. Don Damond had been on a business trip at the time of the shooting.
“Basically, my mom’s dead because a police officer shot her for reasons I don’t know,” Zach Damond told the Star-Tribune, referring to Justine. “I demand answers. If anybody can help, just call police and demand answers. I’m so done with all this violence.”
The newspaper reported that Justine Damond’s website says she “originally trained as a veterinarian” and “has also studied and practiced yoga and meditation for over 17 years, is a qualified yoga instructor, a personal health and life coach and meditation teacher, embracing and teaching the neuro-scientific benefits of meditation.” 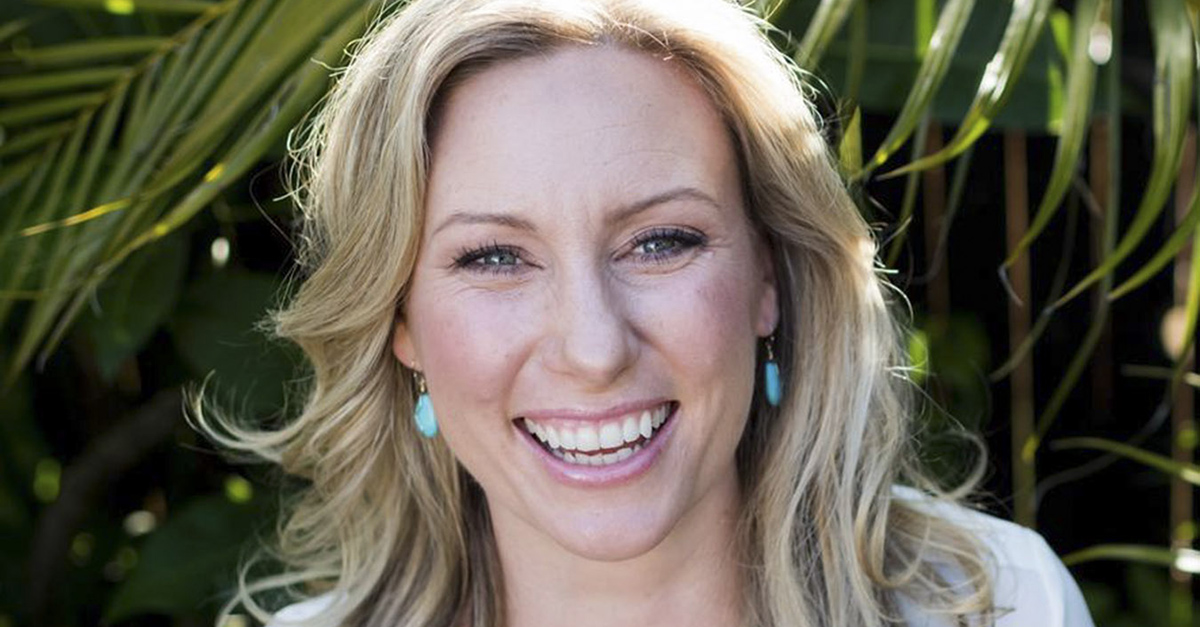