In March of 2017 Juan Javier Sanchez, a teacher at Tulare Union High School in California was arrested for alleged sex acts against a child. The 44-year-old teacher was later cleared of his alleged crimes and set free. Less than four months after the March incident, Sanchez is back behind bars.

According to TurnTo23, another student of Sanchez’s has come forward and alleged that they had sex in a classroom with the teacher. The Spanish teacher is alleged to have molested the unidentified student during school hours.

RELATED: A 41-year-old teacher pleaded guilty to having sex with a student and got no time behind bars

Sanchez’s charges include: lewd & lascivious acts with a minor (4 counts), forcible acts of sexual penetration committed against the victim’s will by threatening to retaliate in the future and sexual battery on school property (2 counts), according to KMPH. 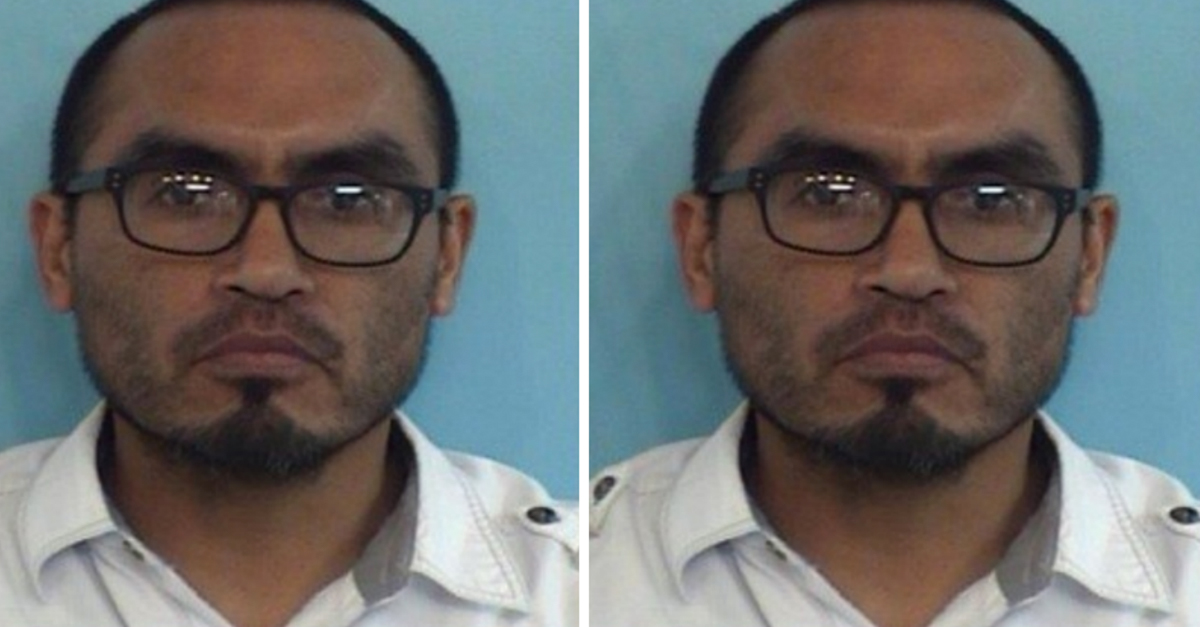