A Los Angeles prosecutor is in serious trouble after officers responded to a domestic violence incident at his Pomona home.

Head Deputy District Attorney Michael Yglecias reportedly hit his wife in an argument, reports LA Times. When officers arrived at his house, Yglecias was described as refusing to cooperate. A report from the officers says that the 59-year-old also “puffed out” his chest to intimidate the officers.

RELATED: A former assistant state attorney now has his own legal issues after disrupting a hotel in a thong

Lisa Diaz, Yglecias’ wife, later said that the case was “not domestic violence.” She said that Yglecias slapped her hand and that she only called the police when he refused to apologize.

The district’s office has decided that taking Yglecias’ case would be a conflict of interest and have since passed on the decision to press charges to the California attorney general’s office. Until then, Yglecias has been placed on leave. 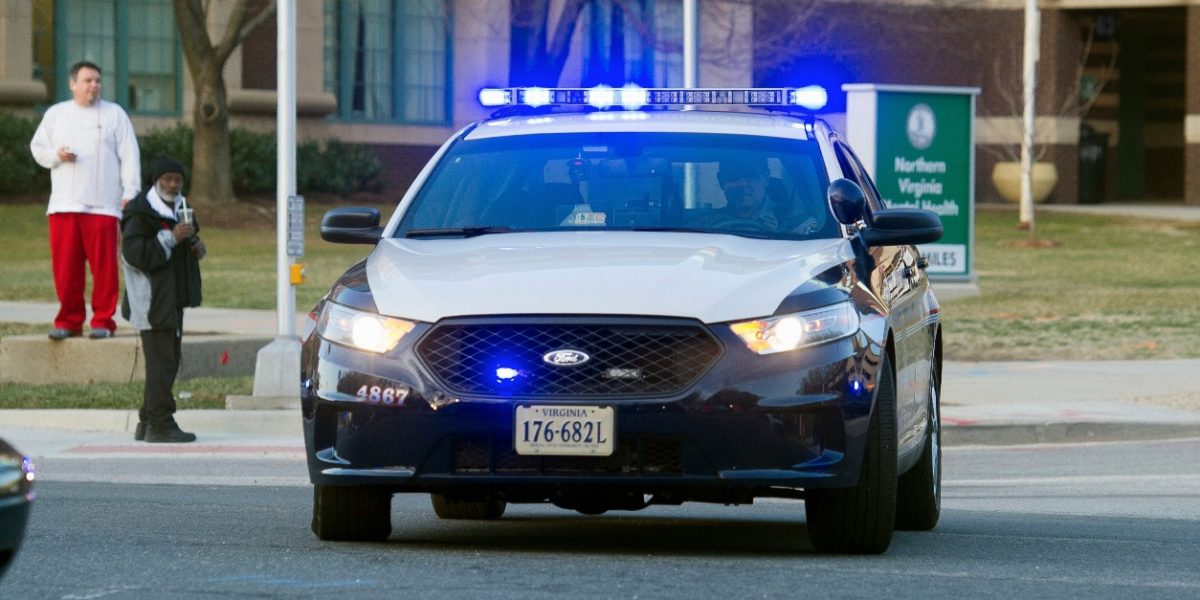