A 10-year-old Miami boy, who tragically and suddenly passed away late last month, is believed to be among the youngest victims of Florida’s raging opioid crisis.

Preliminary toxicology tests showed that fentanyl was in Alton Banks’ system when he collapsed in his home. The boy had reportedly just returned home from the neighborhood pool and began vomiting. He was later found unconscious by family members and rushed to a nearby hospital where he was pronounced dead.

Investigators believe Banks was exposed to the deadly drug, which can be absorbed through the skin or by inhalation, either at the pool or on his walk home in Overtown, an area at the center of the state’s epidemic. There is no evidence suggesting that the fifth-grader came into contact with the opioid in his home.

RELATED: A new type of fentanyl may be too powerful for Narcan to save users during overdoses

“He was out playing, like we want all our children to do. It’s unclear whether it was at the pool or on the walk home,” Miami-Dade State Attorney Katherine Fernandez Rundle said. “We’re anxiously hoping that someone comes forward to help us solve this horrific death.”

The Miami-Dade Medical Examiner’s Office is reportedly doing additional testing, and their final report is pending. Authorities decided to disclose their findings ahead of the report because of Banks’ unusual death and the public need to discover how he came in contact with fentanyl.

While fentanyl is a legal, prescribed painkiller, the version of the drug rampantly taking lives on Florida streets is thought to have been shipped illegally from China. According to the Miami-Dade Medical Examiner’s Office, almost 300 people died from overdoses involving variants of the drug last year. Across the state, the drug took 853 lives while contributing to 135 more last year.

RELATED: After he crashed into a pole, police needed to use a herculean amount of Narcan to revive this driver 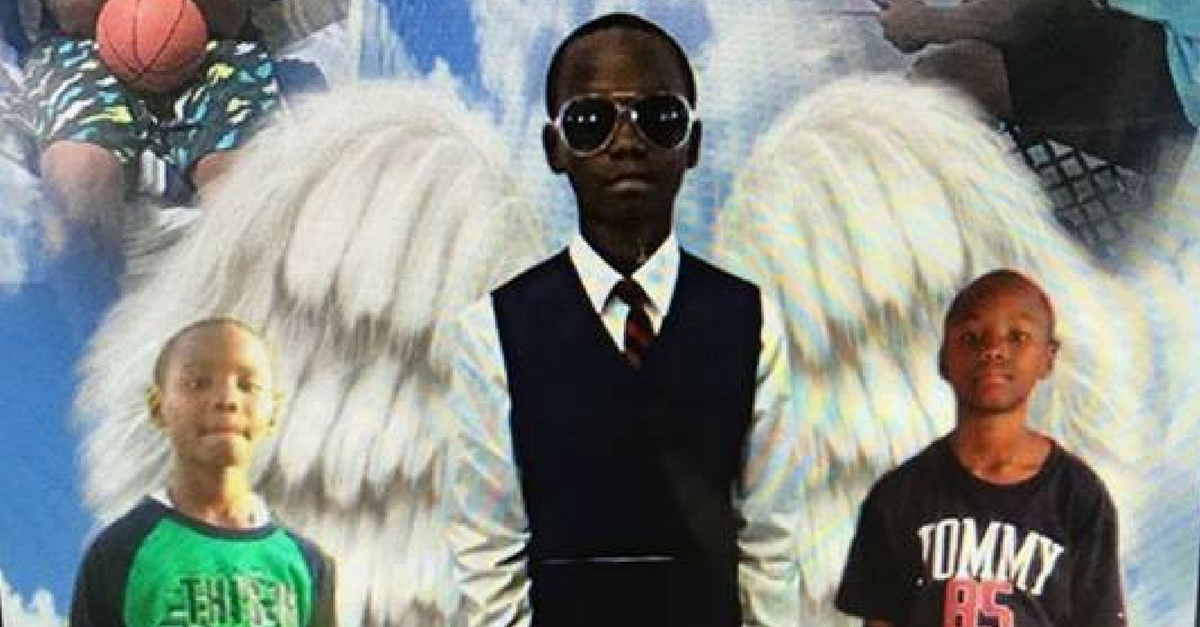