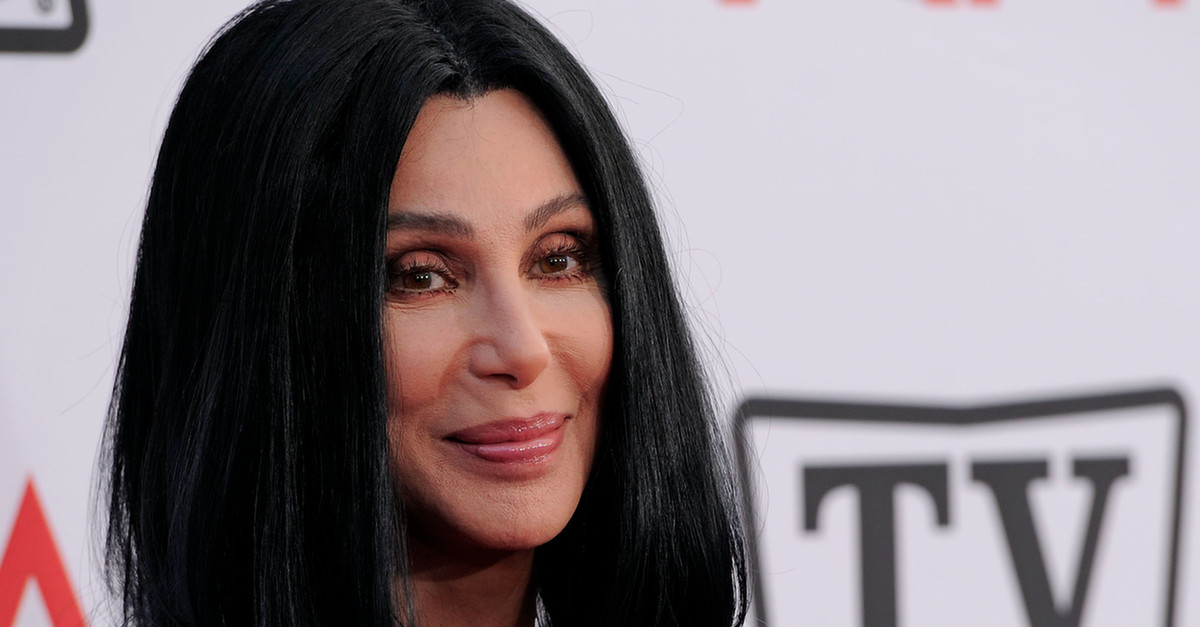 Like many Americans, pop singer Cher was disgusted when she saw a video of a South Carolina police officer knocking a high school girl to the ground and manhandling her while trying to remove her from a school desk.

The disturbing video got under Cher’s skin and she took to Twitter to air her grievances, and in classic Twitter Cher fashion she started arguing with some fans.

In recent years Cher has made a habit of engaging with her followers even if it means telling them off in salty fashion.

“Every1 on TV saying?we can?t see what she did b4 video?Who gives a flying Fk!! She?s a CHILD”

To translate; Cher is mad that the girl was thrown around like a rag doll and is tired of people going on TV assuming that we should’t judge because we didn’t see what she did before the incident. According to Cher, this shouldn’t matter given that the girl in question was assaulted.

When a fan wrote back that the girl “disserved” it (that’s how people who can’t spell write ‘deserved’) Cher shut her down with one swift punch of celebrity Internet vigilante justice.