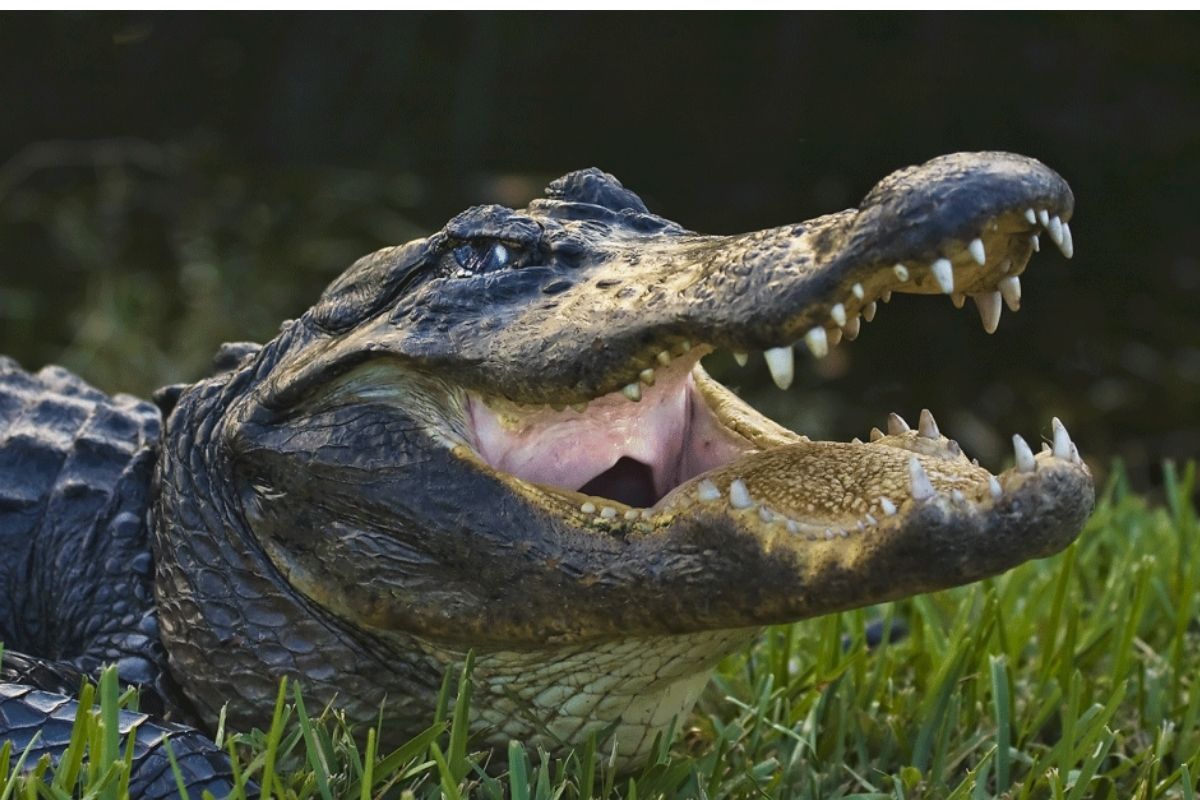 Authorities are investigating the death of a woman at the Sea Pines on Hilton Head Island involving an alligator. According to witnesses, the woman was walking her dog near a gated community near Sea Pines Plantation. Witnesses called local authorities after they saw an alligator attacking the woman in a lagoon around 9:30 a.m. The woman, now identified as 45-year-old Cassandra Cline, was reportedly pulled under by the alligator after trying to save her dog. Cline was identified by the Beaufort County Coroner.

The woman’s dog did not suffer any injuries and authorities stated they were able to catch the 8-foot alligator and euthanize him.  According to the Florida Fish and Wildlife Conservation Commission, an estimated 5 million alligators live in the southeastern part of the United States and about one-quarter of them reside in Florida. Yet, experts state the likelihood of being badly injured or killed from an alligator incident is roughly one in 3.2 million. Usually, attacks occur when the alligator feels it is being threatened or attacked.

South Carolina authorities confirmed the incident was the first fatal alligator attack in decades. There has only been one reported death related to an alligator in the past 42 years. In 2016 a lady wandered off from a nursing home, where she was later found deceased in a pond with bite marks all over her body. Unfortunately, there were no witnesses, which is why the Beaufort County Sheriff’s Office doesn’t know whether she was attacked and then dragged into the pond or she fell and was then bitten.

The South Carolina Department of Natural Resources is urging people not to feed any alligators to avoid these situations and to be aware of their surrounding if they live in an alligator-friendly habitat. This includes any body of fresh water in the Low Country region. If someone does see an alligator approaching them, they should walk backward and back away from it as soon as they can.

Editors Note: This article was originally published on August 20, 2018.