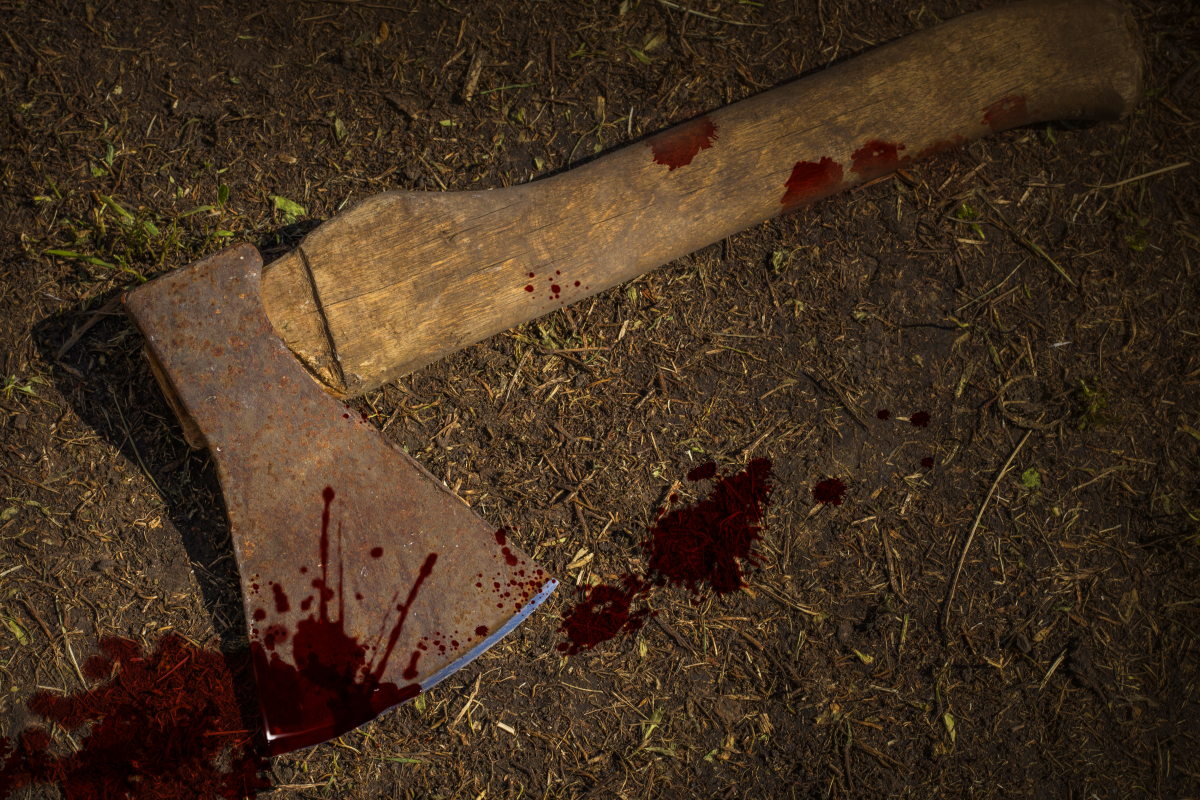 A federal judge has sentenced a South Dakota man to nearly 32 years in prison for randomly killing a man with an ax and setting fire to the mobile home where the victim was sleeping.

Judge Jeffrey Viken told 19-year-old Emery Arapahoe in court Tuesday that he has rarely seen the type of violence the defendant displayed.

You “just can’t be out in the community” and “have a level of violence going on inside you that I’ve rarely seen” in my 42 years as a judge, defense lawyer and prosecutor, Viken told Arapahoe in federal court in Rapid City.

The Rapid City Journal says Arapahoe was sentenced after pleading guilty to second-degree murder for killing 24-year-old Raymond Waters Jr., and to arson for setting the trailer on fire in October 2017 in Allen.

He received nearly 22 years for the murder, the maximum recommended under federal sentencing guidelines, and 10 years for the arson. Both crimes have a maximum punishment of life in prison.

Viken said he would recommend the Bureau of Prisons first send Arapahoe to a mental health treatment facility. As part of a plea deal, charges of first-degree burglary and larceny were dropped as well as charges in two assault cases.

Watch: Texas Executes Mexican Citizen Who Killed Wife and Kids with a Sledgehammer