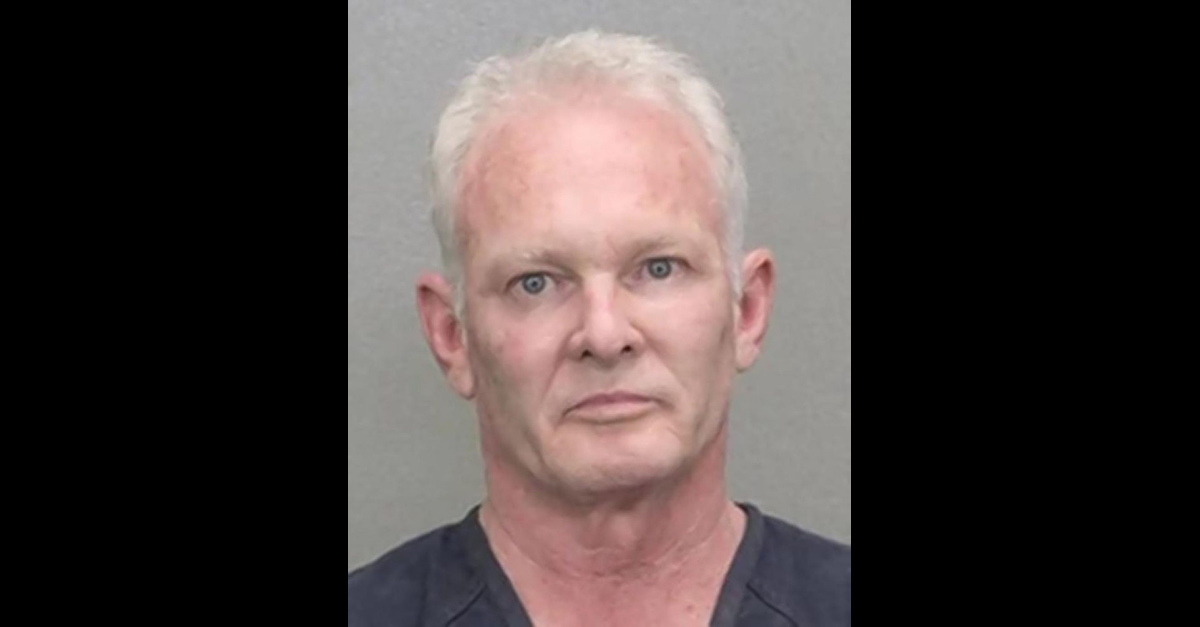 A Florida man… sort of got what he paid for, if we’re being honest. The man paid a mere one thousand dollars to a disgraced and unlicensed doctor to perform surgery on his penis and, lo and behold, things went horribly wrong. (Who could have guessed?)

60-year-old Mark Schreiber was arrested last week on one count of unlicensed practice of health care causing serious injury after the penile surgery he performed on his 55-year-old patient was so, so predictably botched and left the patient with a deformed, one-inch penis.

The 55-year-old hairdresser now sporting a bloody nub told authorities his penis was “mutilated” after the surgery and that he could no longer have sex. The man also has no sensation during urination and suffers from painful and spontaneous erections.

According to the police report, the man initially woke up the morning after his surgery and found his penis covered in bloody bandages. Quite rightfully distressed, the man asked his sham doctor something along the lines of, “OH MY GOD WHAT THE HELL!?!?!?!” The sham doctor, however, lied and said everything was fine. He told the patient/victim to simply change the bandages regularly and to wrap it up and keep it straight.

This hairdresser has been just stunningly irresponsible with his penis. By comparison, he makes 1970s rock stars look downright pragmatic with their penises. At this point, it would have been less insane if the man had just had sex with a running Nutribullet.