Teenage girl jumps from a moving truck to escape the man who allegedly kidnapped, drugged and raped her 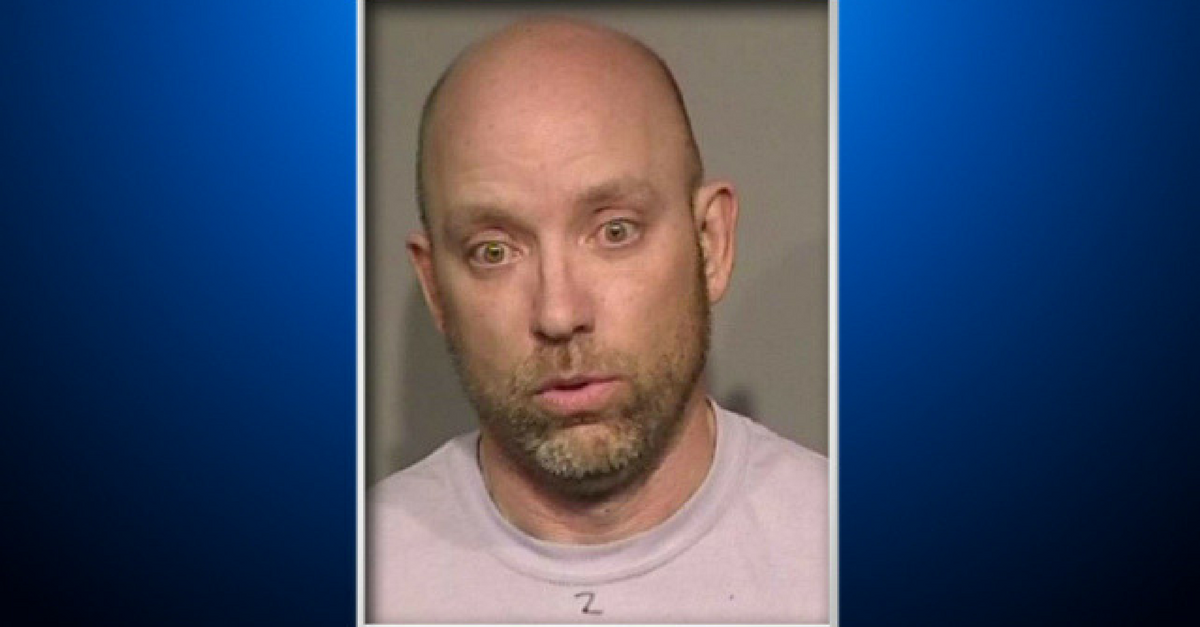 On Saturday, California man Timothy Lee Marble, 50, was arrested for allegedly drugging, raping and kidnapping a 13-year-old girl who had run away from home following an argument with her mother. The unidentified victim reportedly accepted an offer for a ride from Marble outside of a Napa Shell gas station.

According to officials, Marble drove the two of them “somewhere in the country” where they smoked marijuana together. Marble then made several sexual advances toward the girl, but she refused him. That’s when officials say he tied the child to a tree, sexually assaulted her and used a syringe to inject her with methamphetamine. He allegedly assaulted her two additional times while they were inside his truck.

RELATED: Probation didn’t keep this spy-derman from crawling into the ceiling above a women’s tanning room, police say

Nearly three hours later, the girl jumped out of the moving truck to escape Marbles, who stopped the vehicle, called out for her and threatened to kill her if she didn’t reveal herself. Referring to the victim has his “companion,” Marble eventually called the police. Deputies arrived to the scene and located the girl in some nearby bushes where she had been hiding.

The sheriff’s office confirmed that the girl had several cuts on her legs from a razor blade and a knife. Using the knife, Marble also carved his name into her skin. The former convict was arrested on suspicion of numerous counts of sexual acts with a minor, child abuse and kidnapping. He is currently being held at the Sonoma County Jail without bail.

RELATED: Repeat felon gets convicted for an unthinkable punishment after his girlfriend smoked his last cigarette