Jesus Campos, a security guard at the Mandalay Bay Resort and Casino in Las Vegas, is currently missing, and no one seems to have any idea why. Campos was shot in the leg by Stephen Paddock around the same time that Paddock unleashed a hail of gunfire that killed 58 people and injured nearly 500 others at the Route 91 Harvest country music festival.

Last week, Campos was set to tell his story in a series of television interviews, but he abruptly canceled them. Since then, Campos hasn’t been heard from or seen in public.

David Hickey of the Security, Police and Fire Professionals of America (SPFPA) recently told reporters that Campos had been taken to an emergency walk-in clinic run by UMC Quick Care before his scheduled interviews. Since receiving that information, Hickey had not heard from Campos. Further complicating matters, a spokesperson for UMC Quick Care said that the organization had “heard nothing” about Campos visiting one of their facilities.

“We have had no contact with him. … Clearly, somebody knows where he is,” Hickey explained, four days after he had last seen Campos.

Prior to going missing, Campos had been the subject of an internet hoax that identified him as an accomplice of Stephen Paddock. That claim has since been debunked. 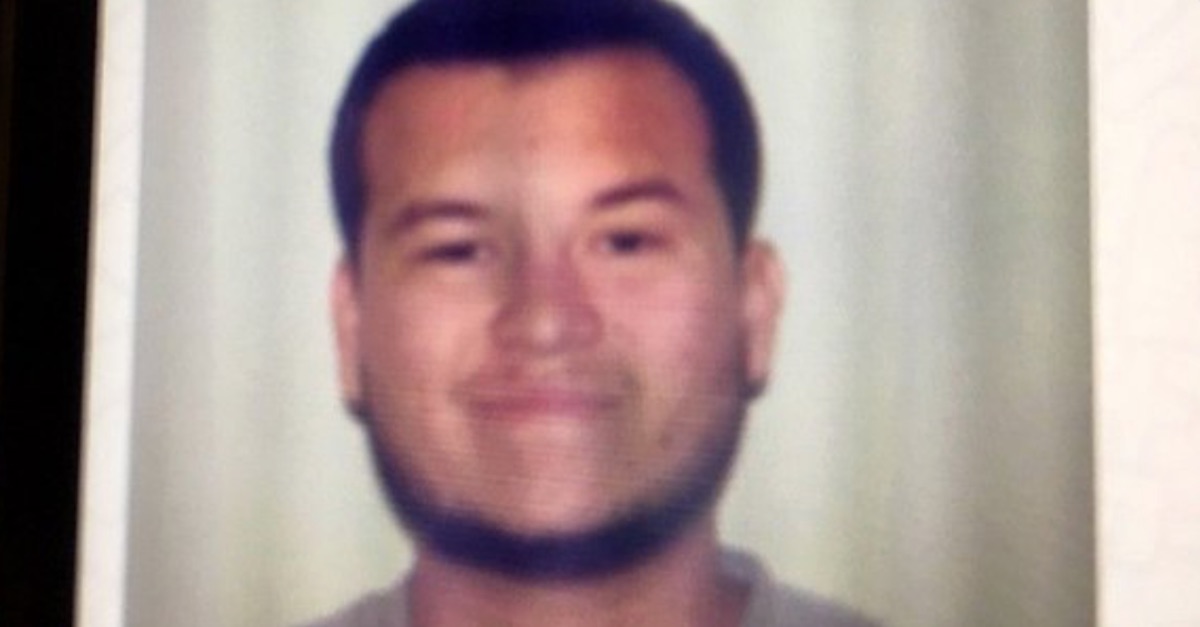