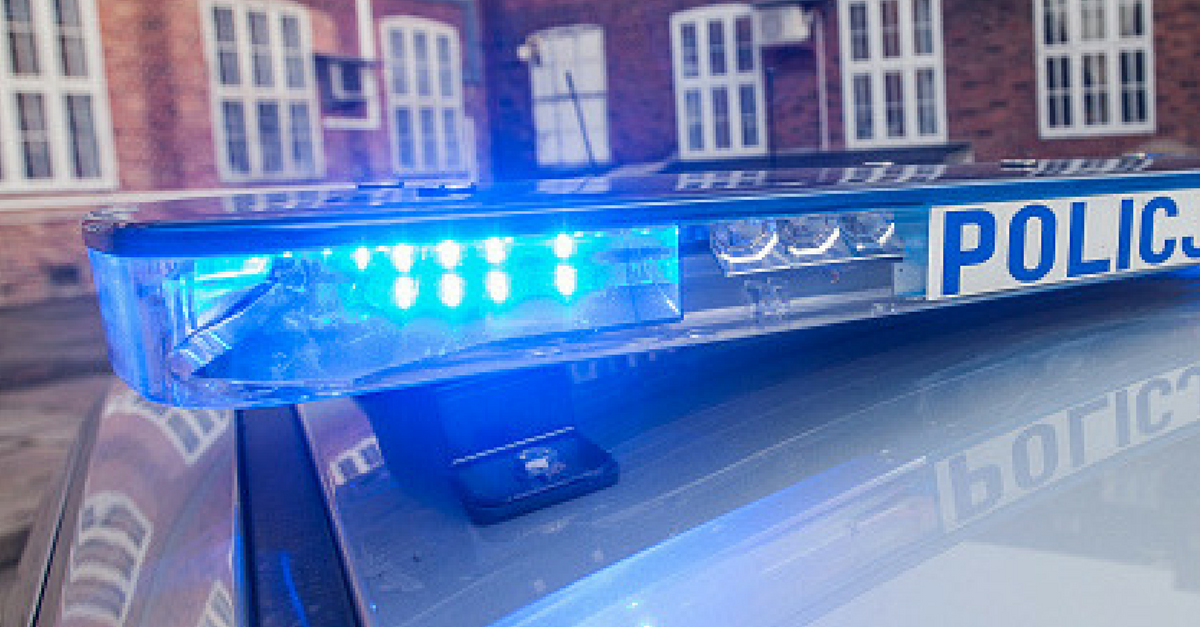 Body cameras work to keep both police and civilians safe, but one Colorado law enforcement officer won’t be needing his anymore. Fifty-four-year-old Paul Thorne was forced to resign from his job as a code officer after his body camera caught him calling prostitutes.

The tale of lust and consequences was first reported by CBS Denver, who stated that Thorne was actually wearing the device as a “test that the city was conducting.” The recordings undergo random examinations, and in December inspectors were shocked to find that Thorne had been breaking the law while he was supposed to be enforcing it.

A statement by Aurora Police Department says that the the officer “spoke to and arranged to meet with two separate unidentified female parties for the explicit purpose of having sex in exchange for a ‘donation.'” Thorne acquired the numbers of the women from the website “Back Page” which has a reputation for users looking to solicit sex. Though CBS Denver requested a copy of the incriminating tape, they were denied access.

RELATED: NYPD cop is getting grilled after sending out a tweet in support of #BlackLivesMatter

On March 6, Thorne plead guilty to “soliciting prostitution,” which is a Class 3 misdemeanor in Colorado. He was sentenced to six months of probation and 60 hours of community service. According to a Denver Post article, Thorne told arresting authorities that he “wished to take full responsibility for his actions.”