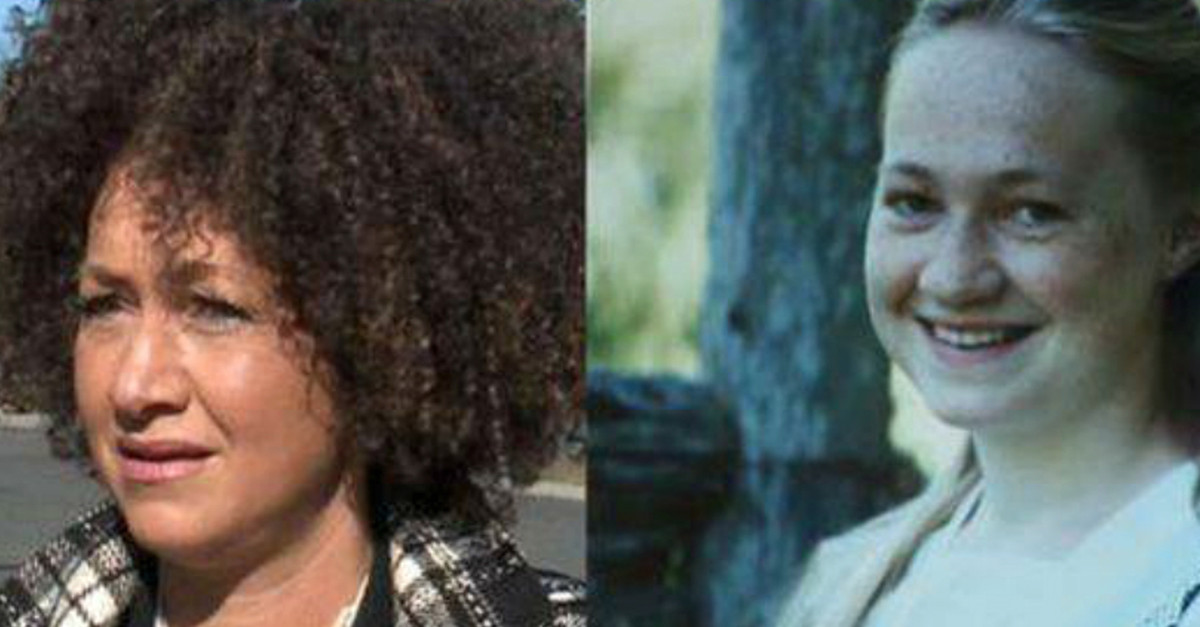 Dolzeal has been a prominent NAACP leader for several years. All that time she has claimed to be black but her parents, Ruthanne and Larry Dolezal say that?s not true. The Dolzeal?s said Rachel was born in Mississippi and spent years in a largely African-American neighborhood.

“Rachel has wanted to be somebody she’s not,? Ruthanne told ABC13. ?She’s chosen not to just be herself but to represent herself as an African-American woman or a biracial person,? she continued. ?That’s simply not true.” Her parents say Rachel is Chech-German.

Dolezal's parents, who live in Troy, MT, say Rachel has been deceiving people. They want people to know the truth. pic.twitter.com/sS3aiUwD0H

Ruthanne said Rachel always identified more with black people and at first told people she was bi-racial. She was briefly married to a black man, and began to change after her divorce.

The Spokesman-Review asked Rachel Dolzeal if she was, in fact, a black woman. ?That question is not as easy as it seems,? she began. ?There?s a lot of complexities, and I don?t know that everyone would understand that.? Pushed further Dolzeal told the paper, ?we?re all from the African continent.?

A search of records shows Dolzeal has a history of claiming discrimination and alleged hate crimes. None have been proven.

Spokane mayor David Condon said, ?we are gathering facts to determine if any city policies related to volunteer boards and commissions have been violated.? Condon and Council President Ben Stuckart confirm ?that information will be reviewed by the City Council, which has oversight of city boards and commissions.?