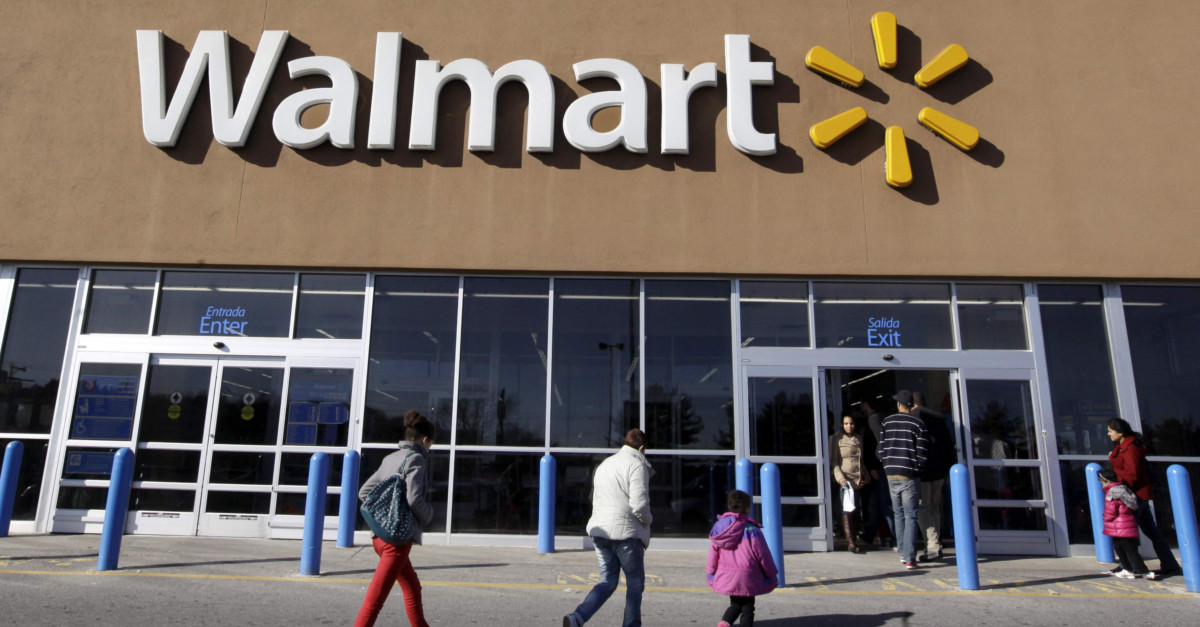 As the rest of the country was focused on Indiana’s new “religious freedom” law that many believe protects those who would discriminate against gays, Arkansas quietly passed its own version of the law on Tuesday.

Walmart chimed in on the state’s decision, condemning any form of discrimination and calling on state lawmakers to repeal the law.

Our statement on Arkansas #HB1228 pic.twitter.com/KFPd91ejdo