Texas Tornado Rips Woman From Home in a Bathtub, She Survives 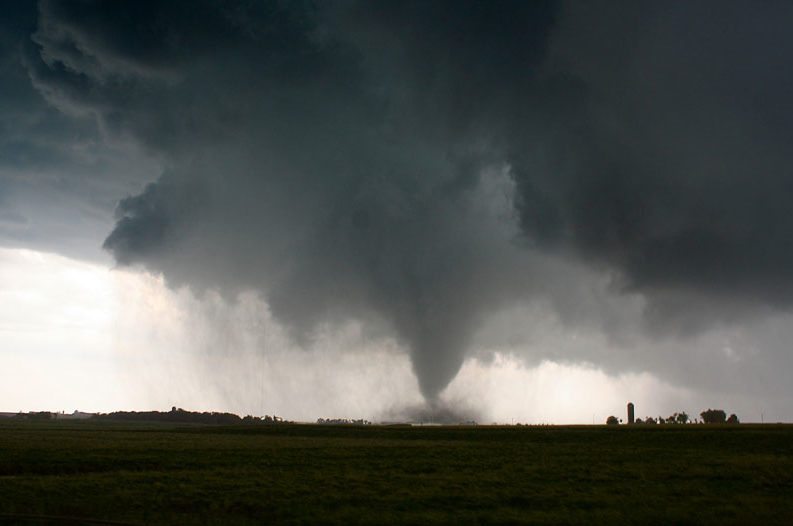 Charlesetta Williams is very lucky to be alive today. The 75-year-old Texan hid in her bathtub for safety from a Texas tornado. The tornado was so strong it ripped her and the bathtub out of the home.

She told CBS 9 she was in her East Texas home with her son when they spotted the funnel. He urged her to hide in the bathtub for safety. The EF2 hit so fast that they were in the bathroom one minute and in the woods the next.

Amazingly, after her mid-air flight, she landed almost unscathed. She’s only bruised and scratched. That’s pretty impressive all things considered. Although most of it was a quick blur, she can still recall the sounds the storm made.

“Woo, woo, woo, woo. Boom!” she mimicked the tornado before telling the news station she felt lucky. “I’m blessed. I couldn’t live through another one. I’d have a heart attack.”

After the EF2 tornado ravaged more than 12 homes, the Gray Volunteer Fire Department Captain arrived on scene. Nancy Rogers went to assess the damage and showed up at the Williams’ home, among others. This wasn’t the first time a disaster had hit this town but it was the first time homes were ruined.

The good news? Nobody was injured, despite the damage.

“You had the hand of God over the top of you,” Rogers says to Williams and her son. “He’s protecting you, because roofs were gone and [people were] still kneeling in hallways.”

Now Watch: See the Tornadoes That Ripped Through North Texas in 2016