After 75 days, North Korea is back at it — but South Korea took just six minutes to fire back 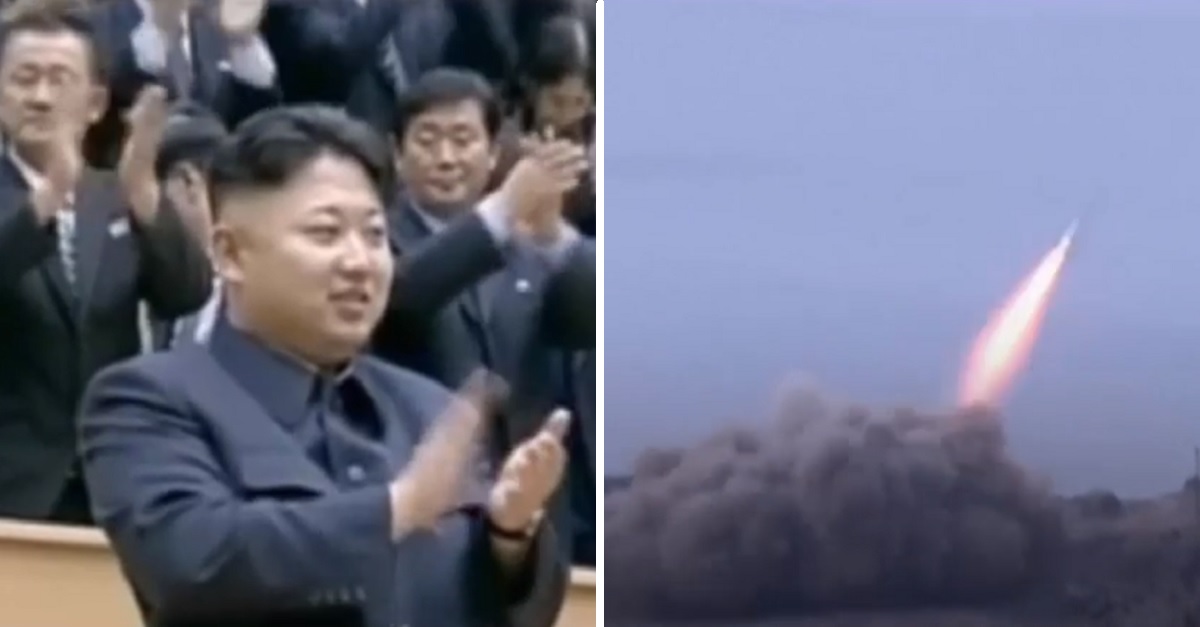 North Korea has launched another ballistic missile to the east, in the direction of Japan, according to South Korean news agency Yonhap, just hours after Japan detected radio signals that suggested an immediate missile launch.

The South Korean Joint Chiefs of Staff confirmed that the launch took place at 3:17 a.m. local time from a location north of Pyongyang. Pentagon spokesperson Rob Manning confirmed that North Korea had fired a ballistic missile but could offer no further information at this time.

RELATED: Russia issued an alarming warning of what may happen if Kim Jong-un gets the nuclear power he seeks

After a spree in which North Korea fired several missiles per month for consecutive months, the dictatorship ceased firing missiles for 75 days starting in September, according to Associated Press. The last ballistic missile test — which saw a ballistic missile sail over Japan — was carried out on September 15.

The nation tested several Intercontinental Ballistic Missiles (ICBMs) this year; they are reportedly in the process of upgrading their ICMB arsenal and might be capable of firing an ICMB armed with a miniature warhead as soon as next year. Defense Secretary James Mattis says this missile launch, which is believed to be an ICBM, went higher in the atmosphere than any other missile North Korea has ever fired and had a flight time of nearly an hour.

Guam Homeland Security/Office of Civil Defense says there is no danger to the island or its inhabitants at this time and “‘no immediate threat,” according to a post from the organization on Facebook.