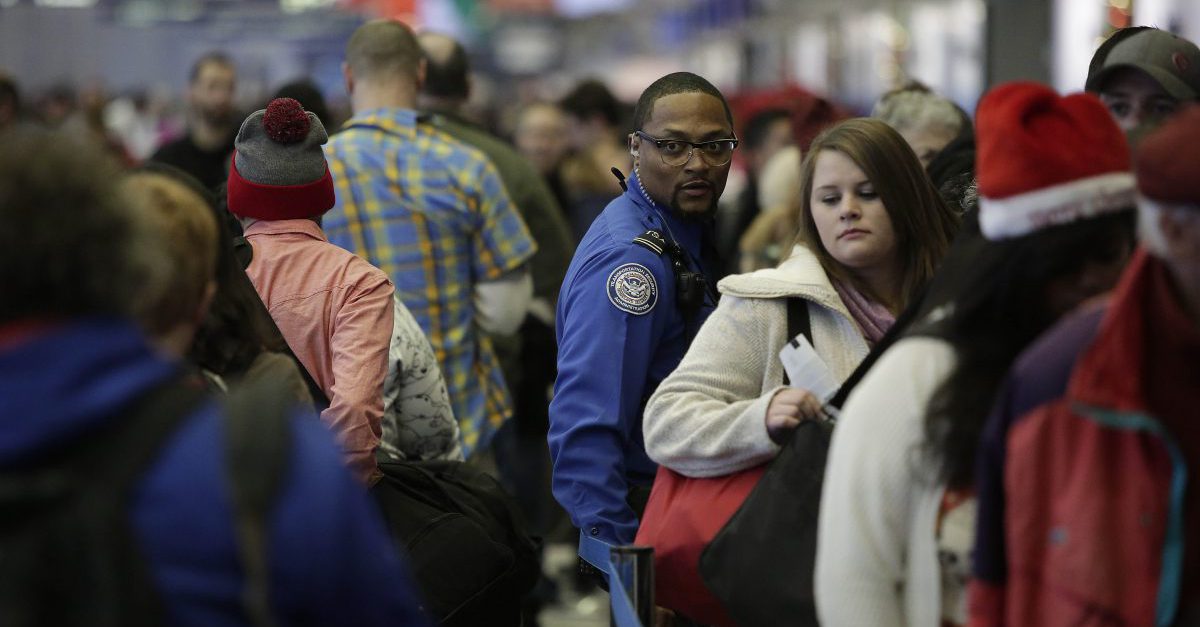 A massive new national ban on carry-on electronics is set to take effect tomorrow on certain flights into the U.S., according to reporting from The Hill and confirmed by tweets posted by Royal Jordanian Airlines.

Those tweets have since been deleted but read, “Following instructions from the concerned U.S. departments, we kindly inform our dearest passengers departing to and arriving from the United States that carrying any electronic or electrical device on board the flight cabins is strictly prohibited,” according to The Hill.

The ban will be formally announced tomorrow but is said to affect 13 countries for the next 96 hours and is a response to a specific intelligence threat. The ban has nothing to do with President Donald Trump’s travel ban, two versions of which have now been struck down by courts across the country.

Affected countries, airlines and flights are in the process of being informed right now. The ban applies to all electronics besides mobile phones and medical devices. Items like laptops, tablets and cameras may not be brought into the cabin but can fly in checked luggage.

Ahead of the formal announcement, the U.S. Department of Homeland Security would not comment.

It seems .@RoyalJordanian, which got ahead of US officials, has taken down the tweet but fortunately I printed it out. pic.twitter.com/43piCNwwgQ