On Monday, the U.S. House of Representatives Permanent Select Committee on Intelligence held a hearing on evidence related to Russian influence over the 2016 election with FBI Director James Comey.

Members each took their turn questioning the director on his bureau’s findings, but TX-11 Rep. Mike Conaway couldn’t miss a chance to share what is always on Texans’ minds – football.

As a graduate of Odessa Permian High School – the high school from “Friday Night Lights”  – Conaway grew up on the field, and it’s clear he won’t be forgetting his red dirt upbringing anytime soon.

RELATED: Texas Tech’s quarterback could be the answer to the Texans’ QB prayers

It is unclear how much influence Russia has over Lubbock or Austin, because both town’s teams had abysmal 5-7 Big 12 records last season, but keep up the Texas work, Congressman. 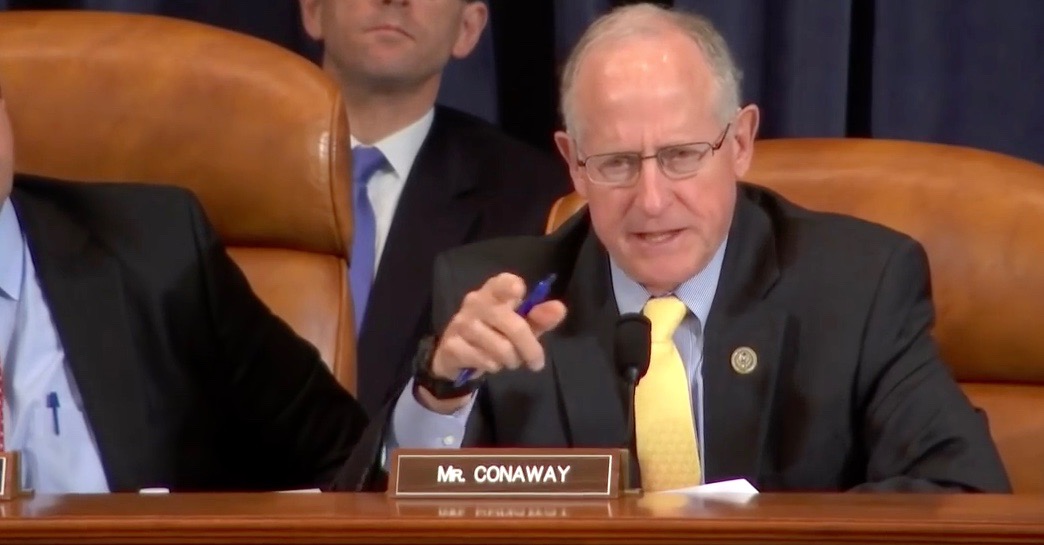