Prince Harry finally has an opportunity to partake in his first official role during a state visit.

According to PEOPLE, Prince Harry was asked by Queen Elizabeth to accompany the King and Queen of Spain to Westminster Abbey during an upcoming state visit later this month.

King Felipe and Queen Letizia will reportedly lay at wreath at the Grave of the Unknown Warrior on July 13 and take a short tour of the Abbey with a stop at the Tomb of Eleanor of Castile. Harry’s brother, Prince William, and sister-in-law, Duchess Catherine, will also be in attendance during the visit and will accompany the royals to a state dinner at Buckingham Palace during their first full day of the visit on July 12.

The King and Queen of Spain will reportedly arrive in London on July 11 and will be greeted the following morning at their hotel by Prince Charles and Duchess Camilla. The royals will then take a carriage down The Mall to Buckingham Palace where they will dine on a private lunch. King Felipe and Queen Letizia will later take a tour of Picture Gallery and view a collection of items from the Royal Collection relating to Spain.

They will depart on July 14 after meetings with Prime Minister Theresa May and a visit to Oxford University. 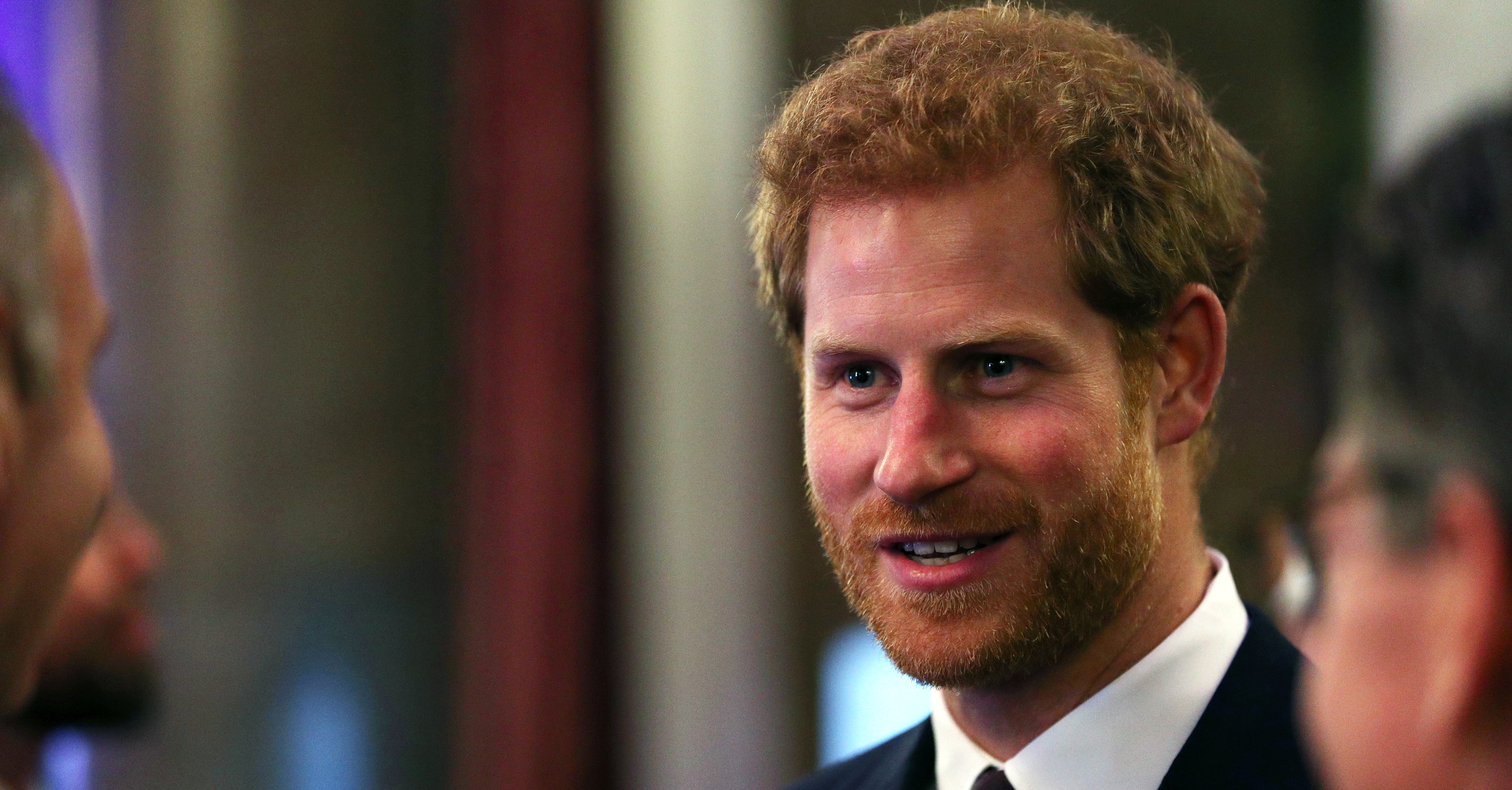