Prince William and Prince Harry had a bit of fun on Saturday, smiling and laughing as they played in a charity polo match in England.

The royal brothers were competing for the Jerudong Park Trophy match at Cirencester Park Polo Club to raise funds for two of their charities — Centrepoint and Walking With the Wounded — as well as The Household Cavalry Operational Casualties Fund. This game was just one of many they have lined up for the summer. Throughout their years of playing in these matches, the princes have raised several million dollars for important causes.

RELATED: Prince William was no match as a goalie for this little soccer star

Prince Harry’s girlfriend Meghan Markle attended a match back in May, but she, unfortunately, wasn’t spotted cheering on her beau this time around. She would have been very proud, however, considering he took home the Most Valuable Player award!

The brothers’ love of horses runs in the royal family, it seems, as their aunt Princess Anne and cousin Zara Tindall have both competed in the Olympics in equestrian events. Prince Charles and Prince Philip are also big polo players.

Overall, Prince William and Prince Harry appeared to enjoy their break from their royal duties, which have been more frequent as Queen Elizabeth II and Prince Philip have been scaling back their public appearances.

RELATED: Prince Harry participated in his first official role when he escorted the king and queen of Spain to Westminster Abbey 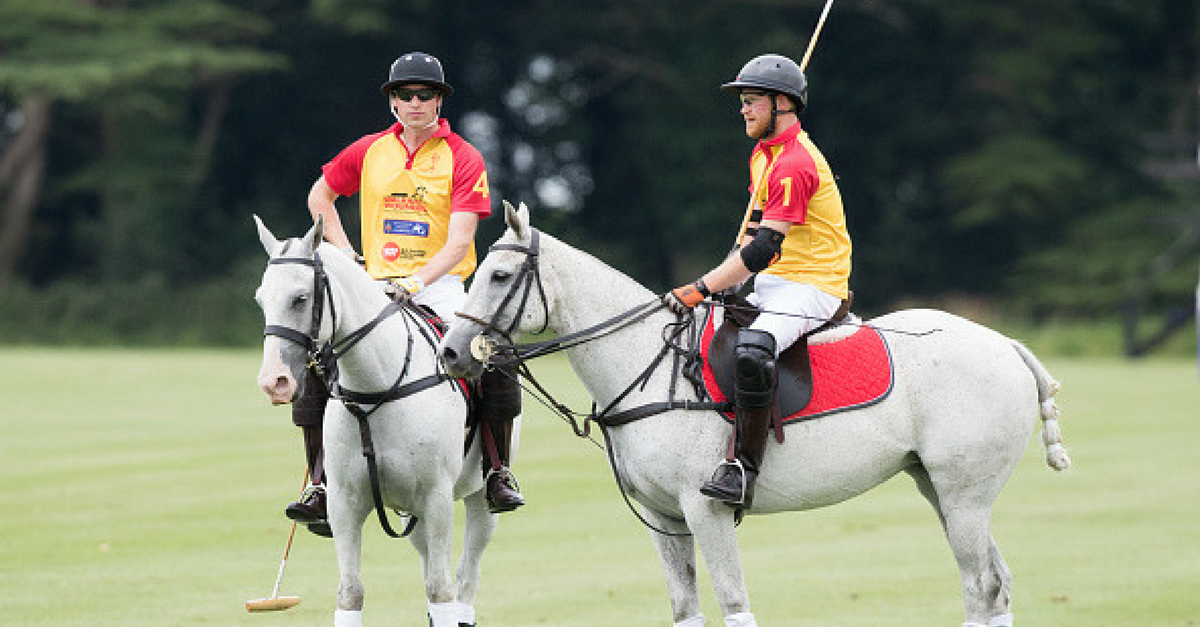