Last weekend, Iowa Congressman Steve King sent out a tweet related to the upcoming elections in The Netherlands in which he praised populist candidate Geert Wilders:

Wilders understands that culture and demographics are our destiny. We can't restore our civilization with somebody else's babies. https://t.co/4nxLipafWO

The Dutch elections are being fought against the backdrop of this weekend’s demonstrations in Rotterdam by Turkish migrants, who are protesting the refusal by the Dutch government to allow Turkish officials to campaign in a referendum that would expand the powers of Turkish President Recep Tayyip Erdogan. Erdogan called the Dutch government “Nazi remnants.”

Germany and Austria have also barred Turkish officials from campaigning for Turkish national votes in their countries.

Back to King’s tweet, it provoked strong backlash over the weekend, but the Iowa Republican didn’t back down. He later told CNN’s Chris Cuomo, “You cannot rebuild your civilization with somebody else’s babies. You’ve got to keep your birth rate up, and that you need to teach your children your values. In doing so, you can grow your population, you can strengthen your culture, and you can strengthen your way of life.”

RELATED: Steve King defended his controversial tweet about culture and diversity in America by doubling down

Western civilization is not about blood, as King suggested; it’s about values, as he later mentioned. It’s about pluralistic, rational society under the rule of law. It’s about the belief that all people are created equal and have value. It’s the idea that governments are accountable to those they govern and that all people may live as they please. Western civilization is about liberty, individualism and reason.

King, to his credit, seems to understand this. “It’s the culture, not the blood,” he later conceded to Cuomo with a whiff of self-contradiction. “If you could go anywhere in the world and adopt these little babies and put them into households that were already assimilated into America, those babies will grow up as American as any other baby.”

He also has a point about the importance of immigrants assimilating into Western societies. The protesters this weekend in Rotterdam clearly see themselves as Turkish with no interest in becoming Dutch citizens.

But the assimilation of immigrants runs deep in American culture and has often been done successfully here. Our country’s traditional motto is “E pluribus unum,” which is Latin for “Out of many, one.” American culture is people from many backgrounds coming together. It does not matter where immigrants come from, so long as they choose to become Americans.

America has become a great country precisely because we have taken in “other people’s babies.” Western civilization as a whole has done that as well, going as far back as the Romans. It’s about values, not blood. We must not forget that. 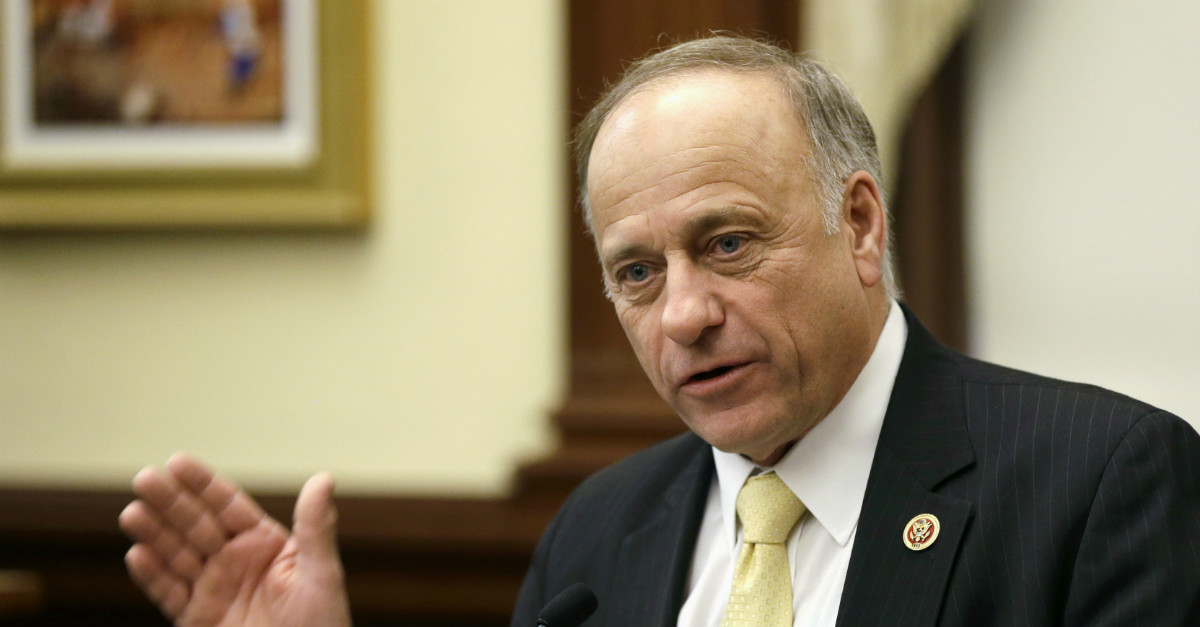