Another celebrity is feeling optimistic about our new president: “Some really good things just happened” 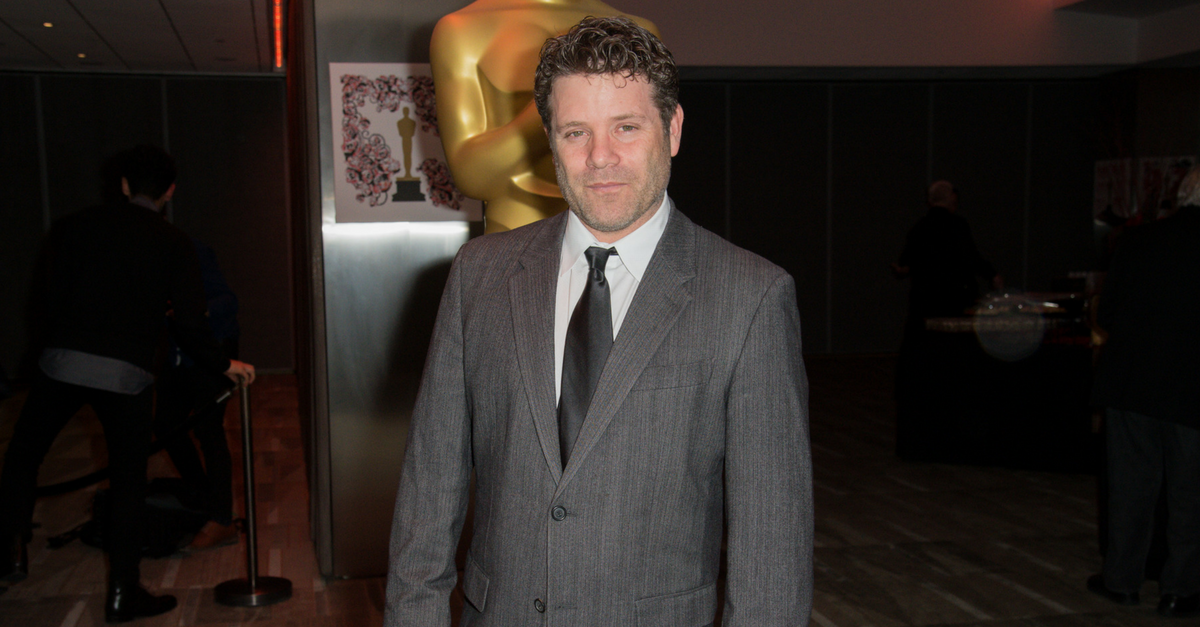 ?How could the world go back to the way it was, when so much bad had happened?? actor Sean Astin’s character Sam says in his heroic “The Lord of the Rings: The Two Towers” speech. ?But in the end, it?s only a passing thing, this shadow. Even darkness must pass. A new day will come. And when the sun shines it will shine out the clearer.?

RELATED: This true-blue Hollywood star?s children?s cause could make her an unexpected ally of President Trump

After Donald Trump’s unexpected election win, many of his opponents took solace in Sam’s words, sharing the speech across social media. Astin is aware that his character’s speech is being used as inspiration, but he had a new message to share when a TMZ reporter caught up with him.

RELATED: President Trump was compared to Obi-Wan Kenobi, but not for the reason you?d expect

When asked if he thinks we’ll ever arrive, Astin, replied, “Yeah. I’m feeling better today than I have in a long time. Some really good things just happened.”

To illustrate his point, he outlined some of the latest signs of growth from Trump administration, including Attorney General Jeff Sessions’ recusing himself from the investigation into the Trump campaign’s ties to Russia, as well as the president’s behaving in a more presidential manner during his Joint Address of Congress.