A 22-year-old Florida man imprisoned for impersonating a doctor while he was a teenager and stealing from a patient has been freed from custody.

News outlets report Malachi Love-Robinson, known as “Dr. Love,” was released Monday, about 20 months into his 3.5-year sentence. He was given credit for time served before his sentencing. Authorities have said Love-Robinson illegally practiced medicine out of a West Palm Beach office and even treated an undercover officer.

He was separately accused of examining and defrauding an older woman out of $35,000. He previously served a year in a Virginia prison for providing false information while trying to buy a car.

Authorities have said Love-Robinson also posed as a doctor in 2015, but didn’t treat anyone and only wandered a hospital in doctor garb. 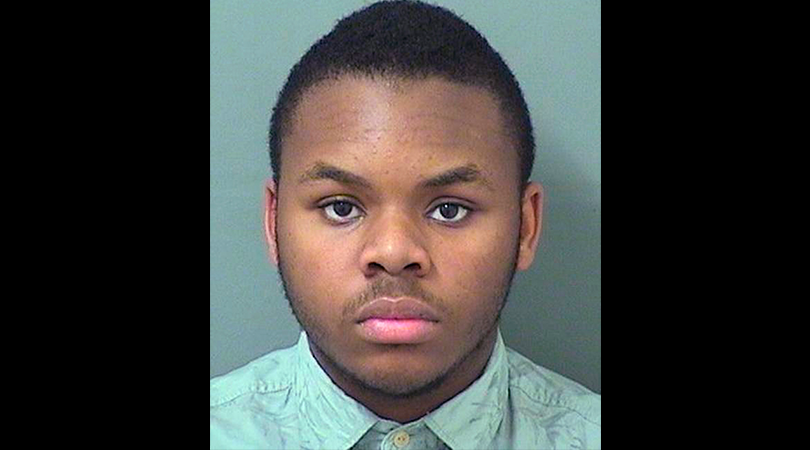