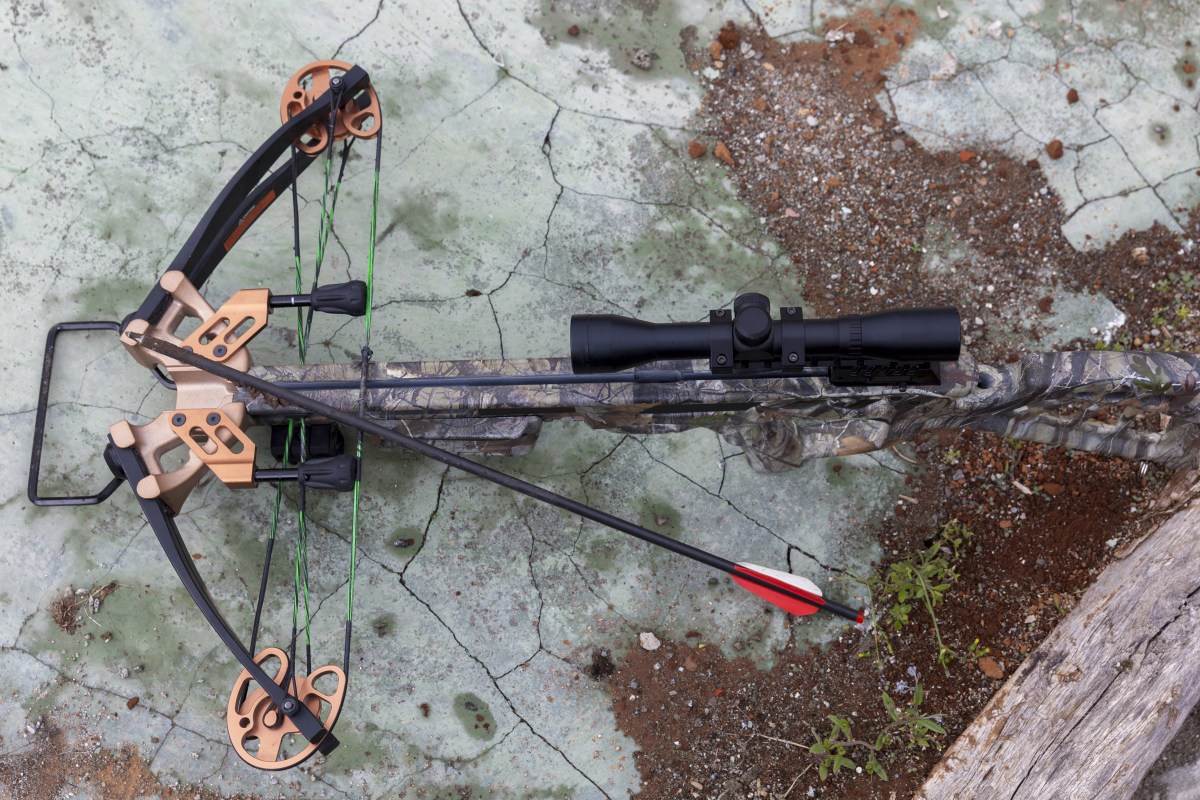 A man was shot and killed in his apartment by a crossbow bolt that a neighbor had fired at dogs who were attacking the man, authorities in Massachusetts said.

The death Wednesday afternoon in Adams appears to be accidental, according to a statement from Andrew McKeever, a spokesman for Berkshire District Attorney Andrea Harrington.

The victim was trying to barricade himself behind a door when the neighbor heard a commotion just after noon, authorities said.

The neighbor made his way into the apartment, then returned to his own unit to get the crossbow, authorities said.

The arrow is thought to have struck one of the dogs, traveled through a door and hit the man in the room where he was trying to barricade himself, the district attorney’s office said. A child in the apartment was unharmed.

No names were released, and authorities did not say who owned the dogs.

The neighbor who fired the arrow is a “good Samaritan” who is cooperating in the ongoing investigation, the district attorney’s office said.

The dogs, both pit bulls, had a history of being aggressive, authorities said. They were shot and killed by responding police officers.