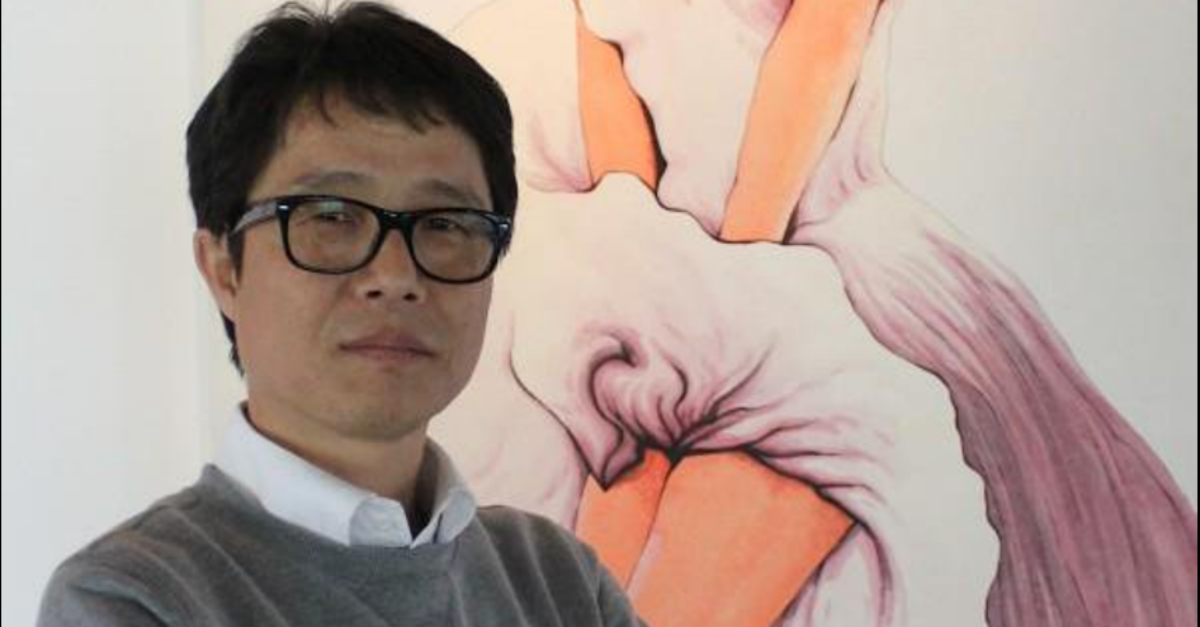 Song Byeok spent years under the North Korean dictatorship as a propaganda artist, promoting the rule of Kim Jong-il. In 2002, he finally escaped the nation and fled to China then South Korea, where he lives today. Like the rest of the world, Byeok has watched the escalation of military force on the Korean peninsula–but for him the story of a unified Korea is more personal.

First exhibition held in the UK by North Korean Defector Song Byeok from 8th May to 12th May.https://t.co/0lsIdksvUm@EAHRNK @EAHRNKKorean pic.twitter.com/UW62HvHEXA

In an interview with the Daily Mail, Byeok said that war with North Korea is unavoidable. He called on world leaders, including Donald Trump “to make a change so the North Korean people can be free.” The former North Korea loyalist defected after he watched his family starve during the famine that gripped the country in the ’90s. He lost both his mother and his sister to starvation, all while he was forced to make posters hailing Kim Jong-il.

For those in the NYC area, here is the FB event for upcoming @SongByeok exhibition: https://t.co/NWWX0KoyPL pic.twitter.com/IQYGiU7vkn

RELATED: President Trump warns of the possibility of a “major conflict” with North Korea

Byeok said that he’s worried that Kim Jong-un will attack South Korea, explaining, “[He’s] very young and his character is unpredictable” and that he’s sure a military upheaval is the only way to dethrone Kim. Now the artist makes work critical of the regime that he used to praise. He says “every piece of my work is made for North Korean people to share my message to the world and I hope my works will contribute to topple the regime. I am sure the dictatorship will end within my lifetime.”