After publicly trashing Ariana Grande, Piers Morgan has had a change of heart 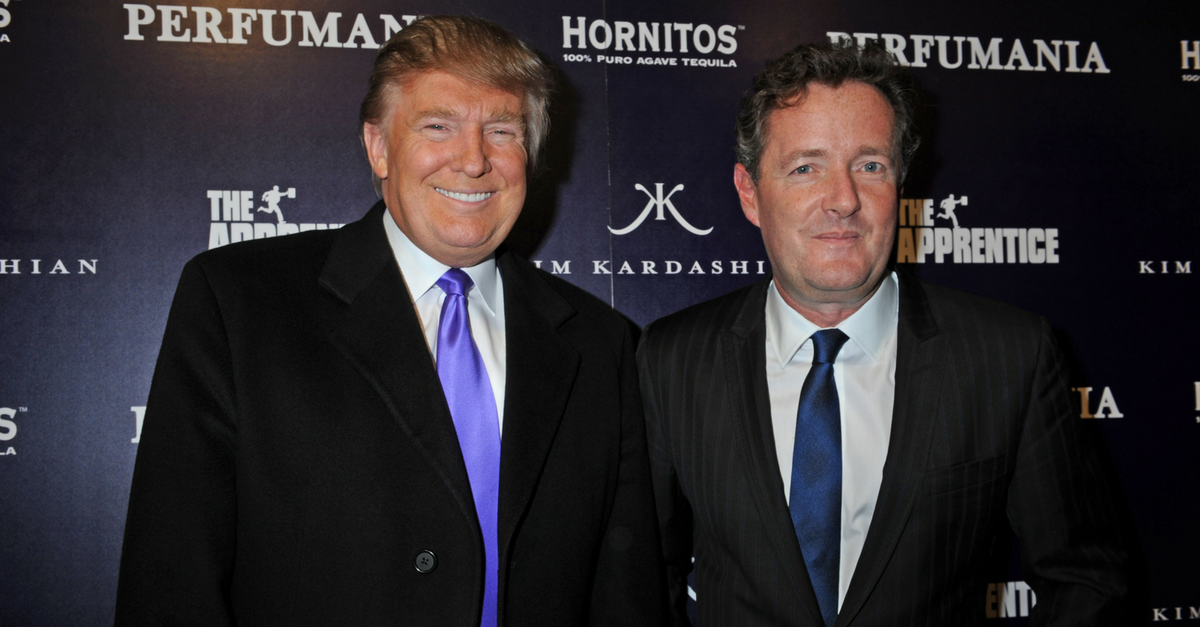 Ariana Grande?s all-star benefit concert for victims of last month?s attack following her show in Manchester, England, has won over a critic in Piers Morgan.

The outspoken former CNN personality and current host of ITV?s ?Good Morning Britain? had criticized Grande on Twitter following the attack for returning home to the U.S. instead of visiting with victims.

RELATED: President Trump?s congressional address was so well-received that some on ?The View? had praise

The 23-year-old Grande visited injured fans in the hospital last week before Sunday?s One Love Manchester concert. Grande was joined by Miley Cyrus, Pharrell, Katy Perry, Justin Bieber and others at the concert, which raised more than $13 million (£10 million) for a relief fund.

Morgan tweeted during the concert that he misjudged Grande and apologized. He added, ?You?re an admirable young woman & this is a magnificent night.?