Though not everyone knew her by name, all Americans knew who Norma McCorvey was. At the age of 22, McCorvey was Jane Roe,the pseudonymous plaintiff of the 1973 U.S. Supreme Court decision in Roe v. Wade that established the constitutional right to an abortion. McCorvey died on Feb. 18 in an assisted living facility in Katy, Texas.

Joshua Prager, a journalist working on a book about Roe v. Wade confirmed her death.

While Roe v. Wade served as a cultural rallying point of success for the feminist movement, McCorvey was a complicated figure within that narrative. In the 1980s, McCorvey became one of the strongest critics of the very pro-choice movement she had lent her name to. As a born again Christian, she became one of abortion’s staunchest critics.

Later in her life, McCorvey was associated with the pro-life group Operation Rescue and announced that she opposed abortion after the first trimester. She wrote two memoirs and, in 2009, was arrested at a protest during hearings on Sonia Sotomayor’s nomination to the Supreme Court. 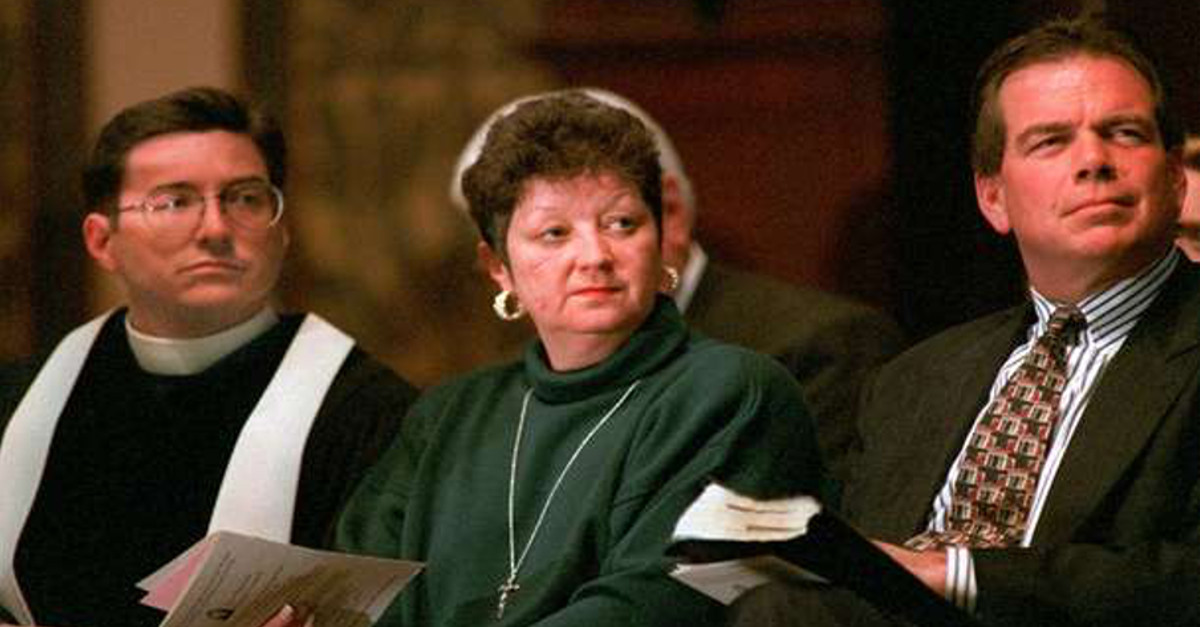