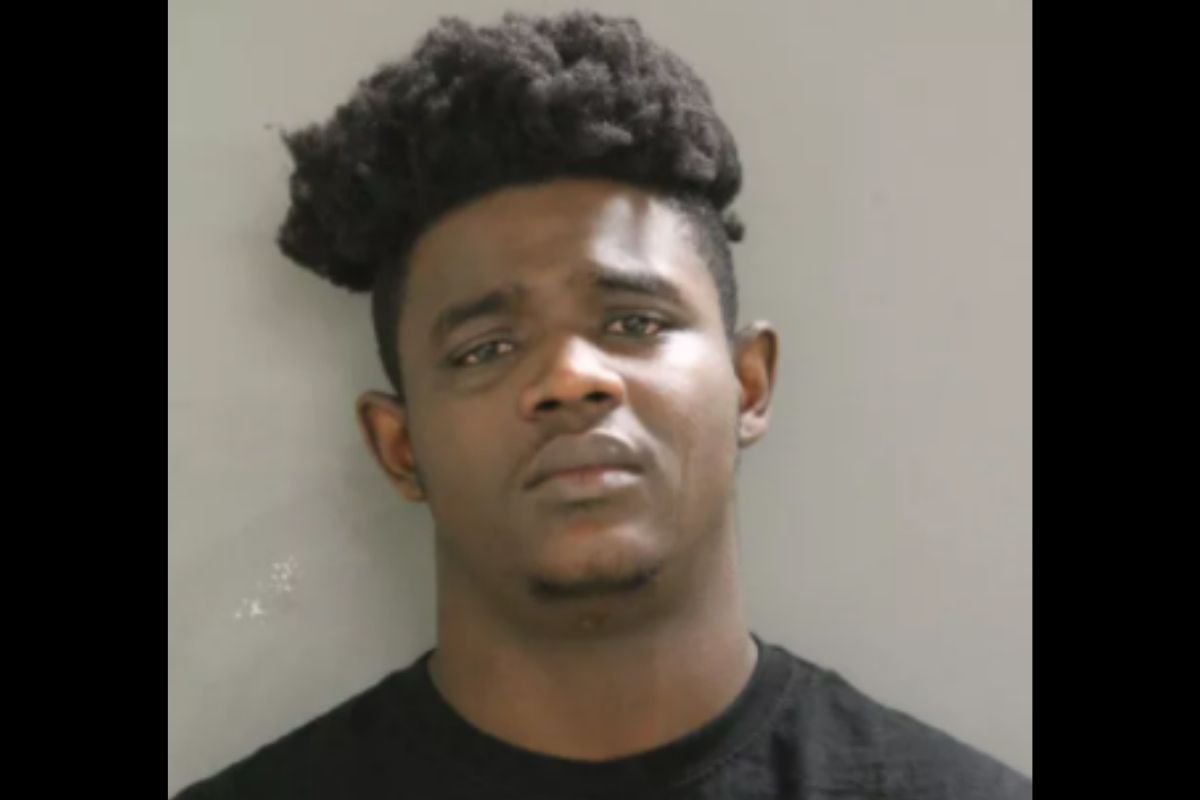 As one of the more horrifying stories that can come from remote learning caused by COVID-19, you can’t help but wonder what the right decision is anymore when it comes to deciding whether kids should be physically back in school or not. Many challenges have surfaced in online learning, but incidents like this one really emphasize the need and call for action to somehow improve conditions while students are forced to learn from home.

A teacher witnessed a horrible situation during her e-learning session when she heard her first graders talking over their Google Meets session. According to Cook County prosecutors, she heard, “What is going on? What is happening?” in the midst of a silent pause in her class. When the teacher opened up her screen, she saw one of her students, a 7-year-old girl, being assaulted.

The teacher immediately yelled at the other students to log off. The girl’s microphone was muted, and she called the girl’s name to tell her to turn off her camera, to which the abuser, 18-year-old Catrell Walls, picked up the laptop and closed it. The girl’s teacher immediately reported what she had witnessed to the school’s principal, who then called the girl’s family, the Chicago police, and authorities from the Illinois Department of Children and Family Services.

The girl was apparently staying at her grandmother’s house in a West Chesterfield neighborhood during the school day, and Walls was a relative of hers. The girl’s father, the school principal, and the school’s chief executive officer went to the girl’s home to ask her what happened. At first, the girl explained that Walls had “just hit her. But then, when the principal spoke to her alone, she described the sexual assault, also explaining that it had happened before. She was then taken to Comer Children’s Hospital to be examined.

The next day, Walls, a Chicago man from the South Side, was arrested and interviewed by detectives, and he admitted to what the class had seen on video, according to the Chicago Sun-Times. He also admitted to committing multiple sexual acts to the girl since she was 6-years-old. He apparently broke down in tears, telling officers, “I don’t know why, I’m sorry, I’m sorry.”

His defense attorney is arguing that because Walls has been diagnosed with attention deficit hyperactivity disorder, his ability to control his impulses is impaired. Walls has been out of jail on bail following a previous felony charge of unlawful use of a weapon. And now he faces a felony count of predatory criminal sexual assault of a victim.

Judge Charles Beach said, ?This ongoing history of assault, for approximately a year, according to the victim, leads me to believe this is not something that will just stop because I have ordered it to. This history and his actions from this case lead me to believe that he is a threat to an individual and the community as a whole.?

Chicago Public Schools CEO Janice Jackson said, ?this situation is definitely disturbing and something that has been unsettling to me personally since I heard about it. But I also think it just makes me more committed to seeing our kids back in school, under the watchful eyes of their teachers who care for them deeply.?